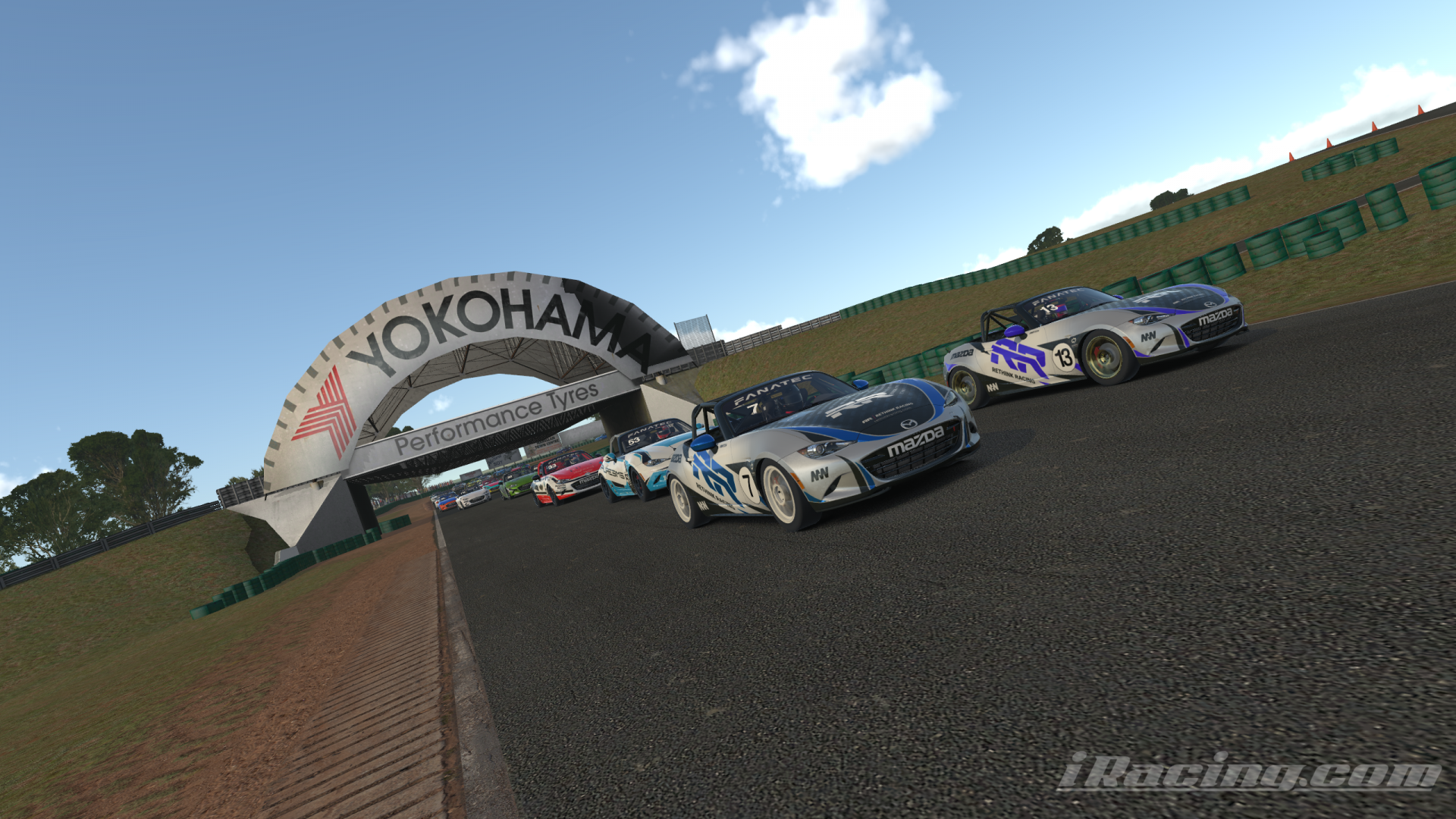 The 2021 SMRC Esports Championship is a unique competition that will be scored over 3 separate Cup seasons. Each of the three Cups will feature a different car and track selection, offering drivers variety and also rewarding those who can adapt well across the season.

There will be more than just pride on the table for the drivers in this epic three stage season! The drivers will be battling for the chance to go from virtual to reality, with the overall winner earning the chance to race in the real 2022 Scottish C1 Cup!

The first competition – the Spring Cup – will see us continue with the hugely popular Mazda MX-5 Car, visiting a range of tracks in the states and the UK, from the undulating Road Atlanta to the world famous Brands Hatch Grand Prix track.

The Summer Cup, on the other hand, will be an entirely British affair; drivers will step up into the more powerful front wheel drive Audi RS3 LMS TCR car to tackle our own virtual UK Touring Championship, visiting a variety of iconic British tracks.

The final test for drivers in the SMRC Esports Championship – the Autumn Cup – will see a return to rear-wheel-drive competition but this time in the Formula Renault 2.0 single seater. We have outlined the dates for the Autumn Cup (see calendar tab) but full details of the tracks will be released closer to the time. 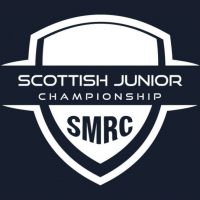 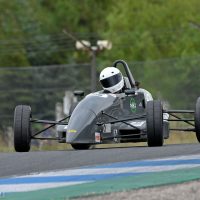 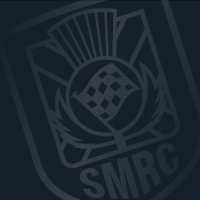 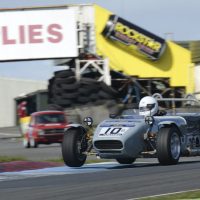