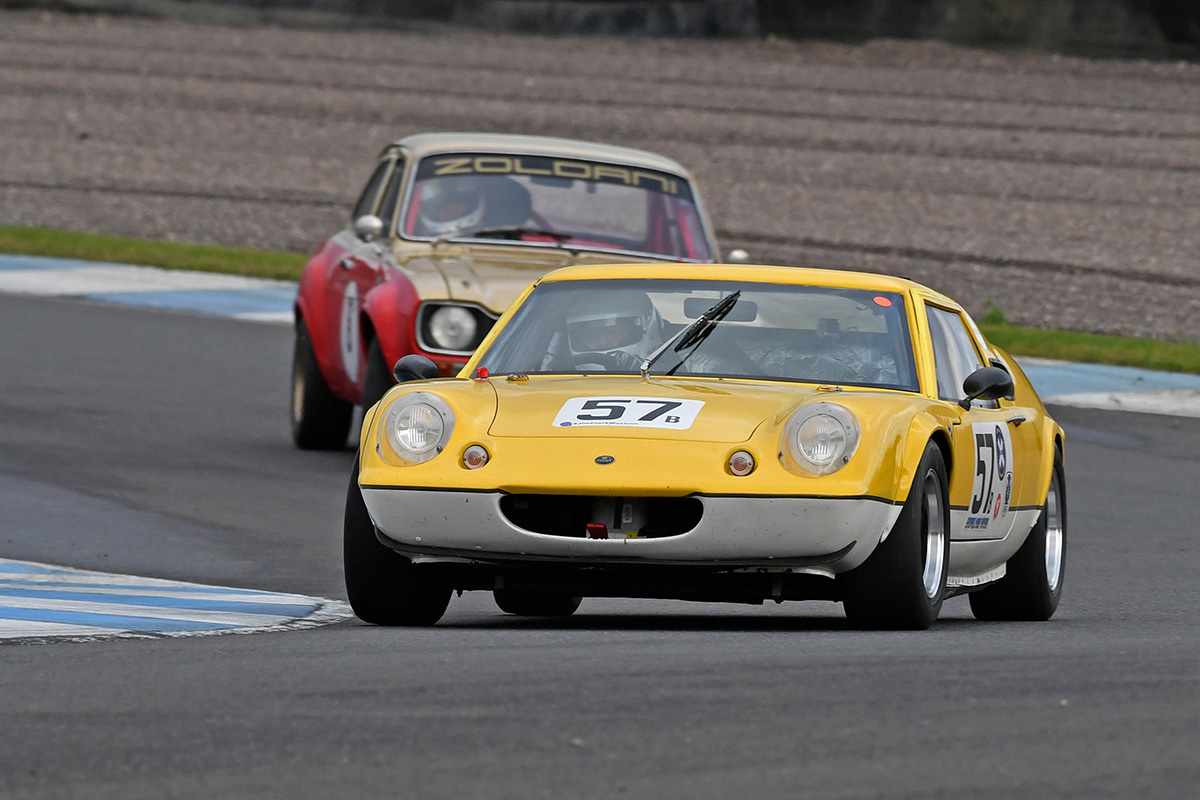 Always a crowd pleaser, the Scottish Classic Sports and Saloon Championship brings some nostalgia to the Scottish Championship. In many cases this championship offers drivers the opportunity to race the cars that they grew up watching and envying, but it also provides an avenue for anyone – who enjoys a passion for classic cars – to get out on track and enjoy the sheer pleasure of hustling iconic cars of yesteryear around the undulating Knockhill racing circuit.

Class A – cars up to 1500cc engines.
Class B – cars with 1501cc to 2500cc engines
Class C – this is an invitational class for cars not complying with the championship technical regulations. This may include but is not limited to Classic Rally Cars
Class D – cars with 2501cc to 3600cc engines
Class E – cars with engines over 3601cc
Class F / Future Classics – mass production Sports and Saloon Cars – up to 3600cc – manufactured between January 1st 1985 and December 31st 1990.
Class G – cars that are limited production sports and saloons, this can be specials and recreations with normally aspirated engines and two-wheel drive only
Class H / Ford Fiesta XR2 – this is Scotlands only one make classic class which gives the popular Fiesta XR2 series – which has been part of the SMRC race meetings for over 20 years –  a new lease of life.

Classic and historic racing has grown in popularity throughout the UK and further a field in recent years; perhaps a sign of drivers searching for a more genuine racing experience without the intrusion of electronics and driver aids, found in more contemporary racing machinery.  The SMRC Classic Sports and Saloons Championship represents the ideal first step into the classic motorsport scene, where you will find a friendly community of drivers and close but fair racing. 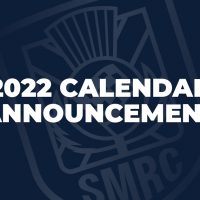 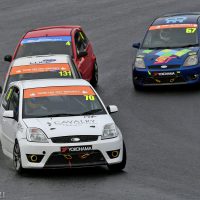 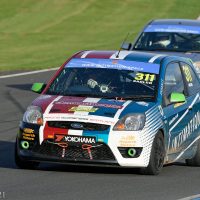