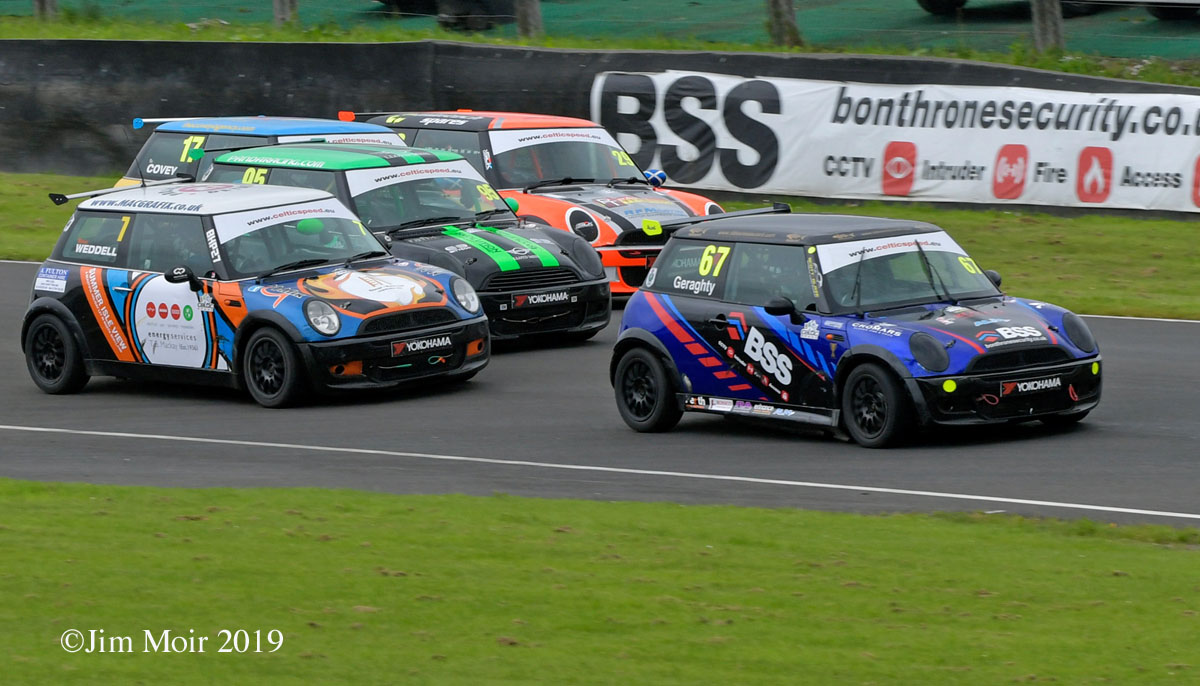 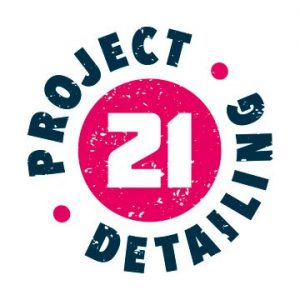 In association with Project 21 Detailing. Supported by Yokohama

The Scottish Mini Cooper Cup is recognised as one of the best single-make racing series in the UK. It has been a proving ground for many top drivers including British Touring Car Championship stars Rory Butcher, Aiden Moffat and Chris Smiley.

Close, hard and competitive racing is guaranteed in this championship, which provides an ideal stepping stone for drivers looking to move up the motorsport ladder. Indeed, the championship takes its inspiration from the British Touring Car Championship in the way the races are formatted. Race 1’s grid is set by qualifying position while Race 2 is decided by the result of Race 1 and Race 3 is the wildcard – drawn by ballot with anywhere between the top 5 and 8 cars reversed. This format has proven to be highly effective in creating action packed and unpredictable races.

Only the 1.6 Mini Cooper model built between 2001-2006 are eligible. The championship regulations are designed to ensure that cars are built to the same specification; the cars use identical Yokohama tyres and run the same ECU. This puts more emphasis on a driver’s skill by keeping the cars performance as equal as possible. 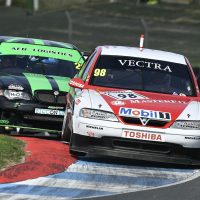 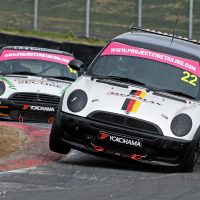 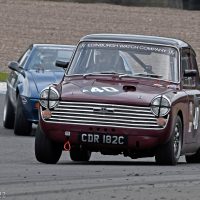 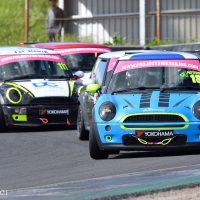