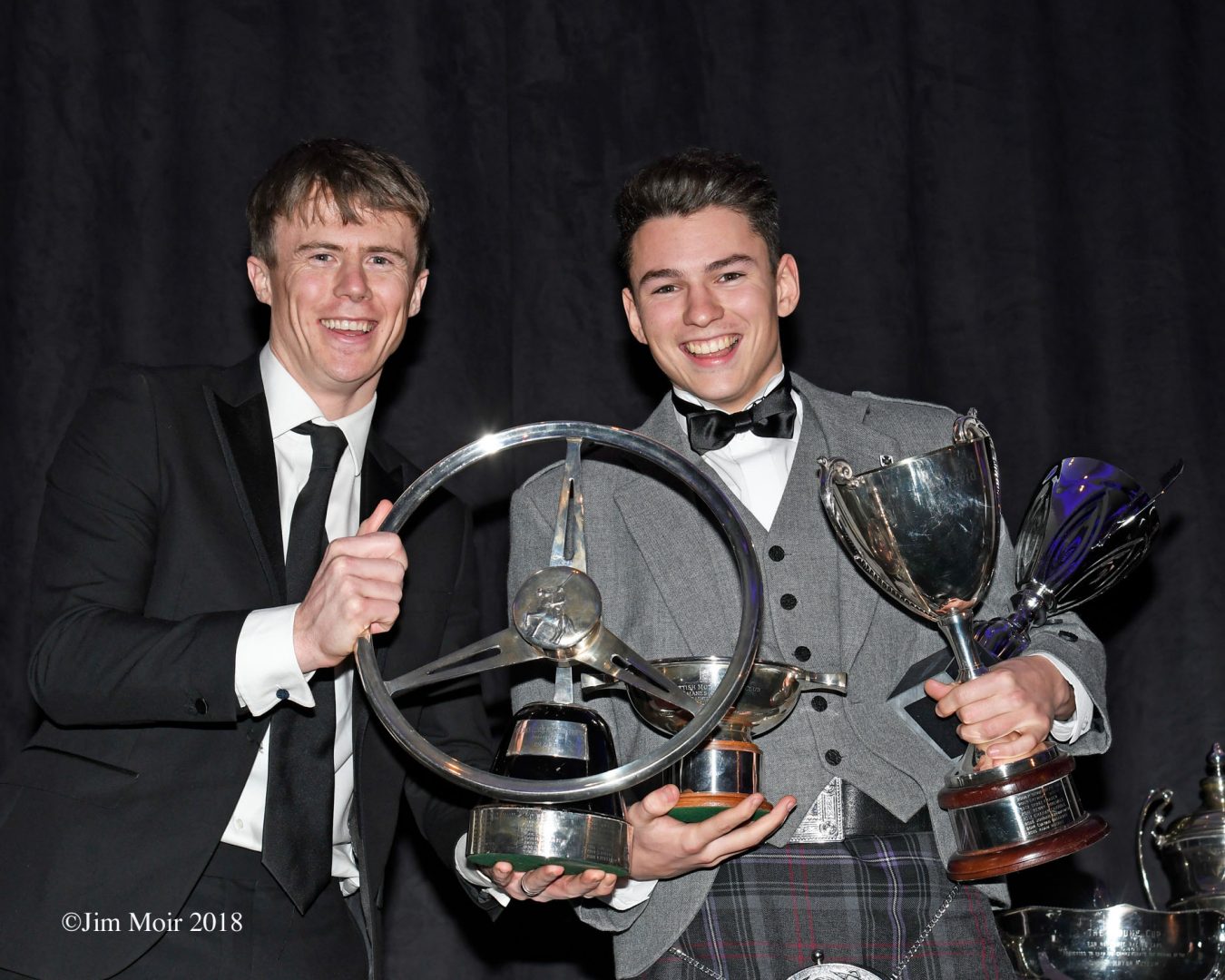 Every year the SMRC present a collection of ‘special trophies’ at the Awards Dinner, to recognise a range of special achievements and successes within the sport.

Ahead of this Saturday’s Awards night, we take a look at the special awards that will be presented, their history and what they’re for. Remember, these awards are kept secret with the winners announced on the night.

Awarded to a marshal for service to the Club

Person working behind the scenes. Seen by few but appreciated by many.

Special contribution to the sport in Scotland

Best driver racing with SMRC, voted by the marshals

The champion of champions; a driver who has dominated and mastered their given Scottish championship.

Top performance by a scot in a sports car

Best international performance by a Scot

Excellence by a Scot in motor racing