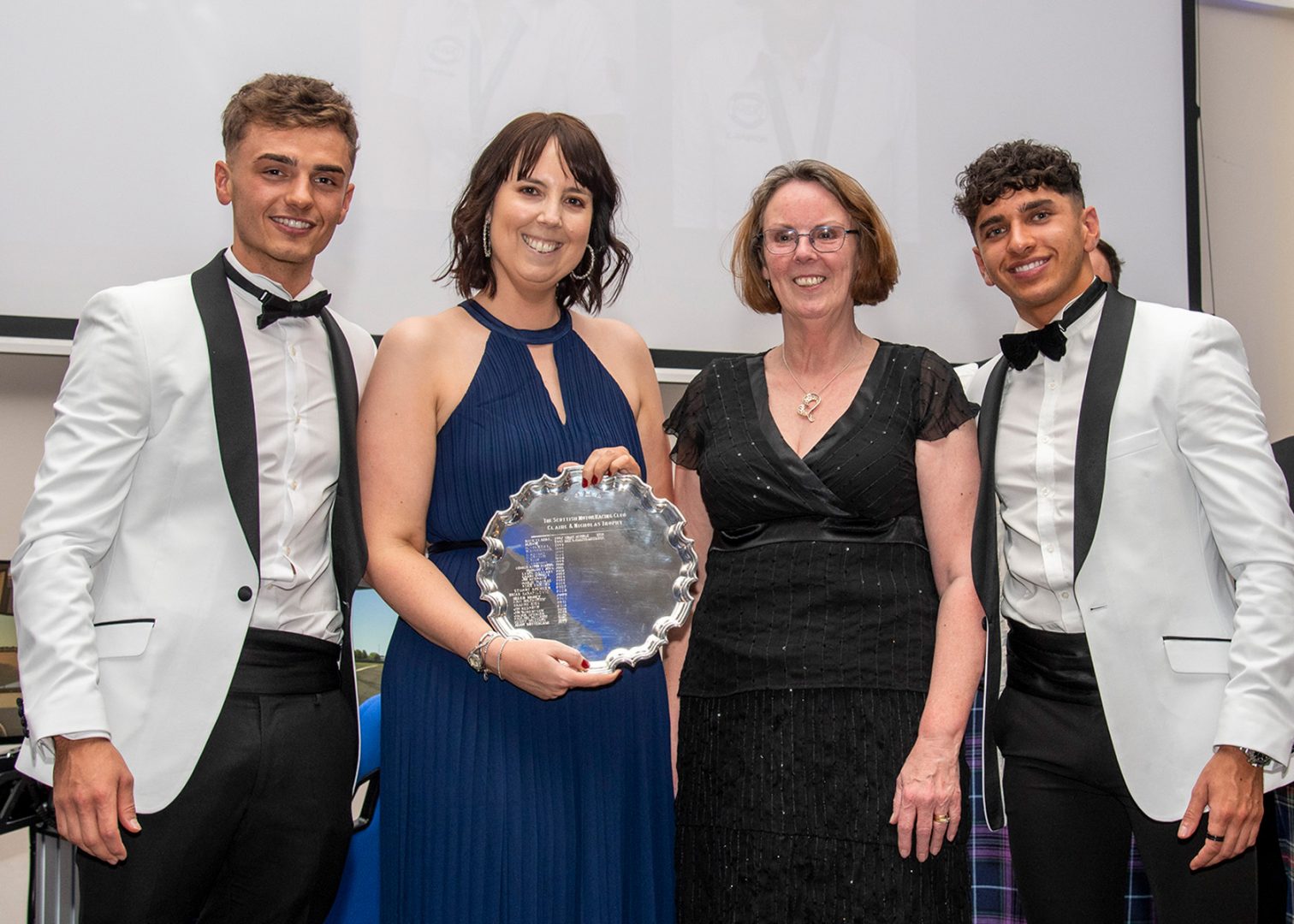 Awarded to a marshal for service to the Club
Winner: Kate & Jen Haston

Person working behind the scenes. Seen by few but appreciated by many.
Kenny Dock & Paul Phillips

Special contribution to the sport in Scotland
Tim McKay

The champion of champions; a driver who has dominated and mastered their given Scottish championship.
Jordan Gronkowski 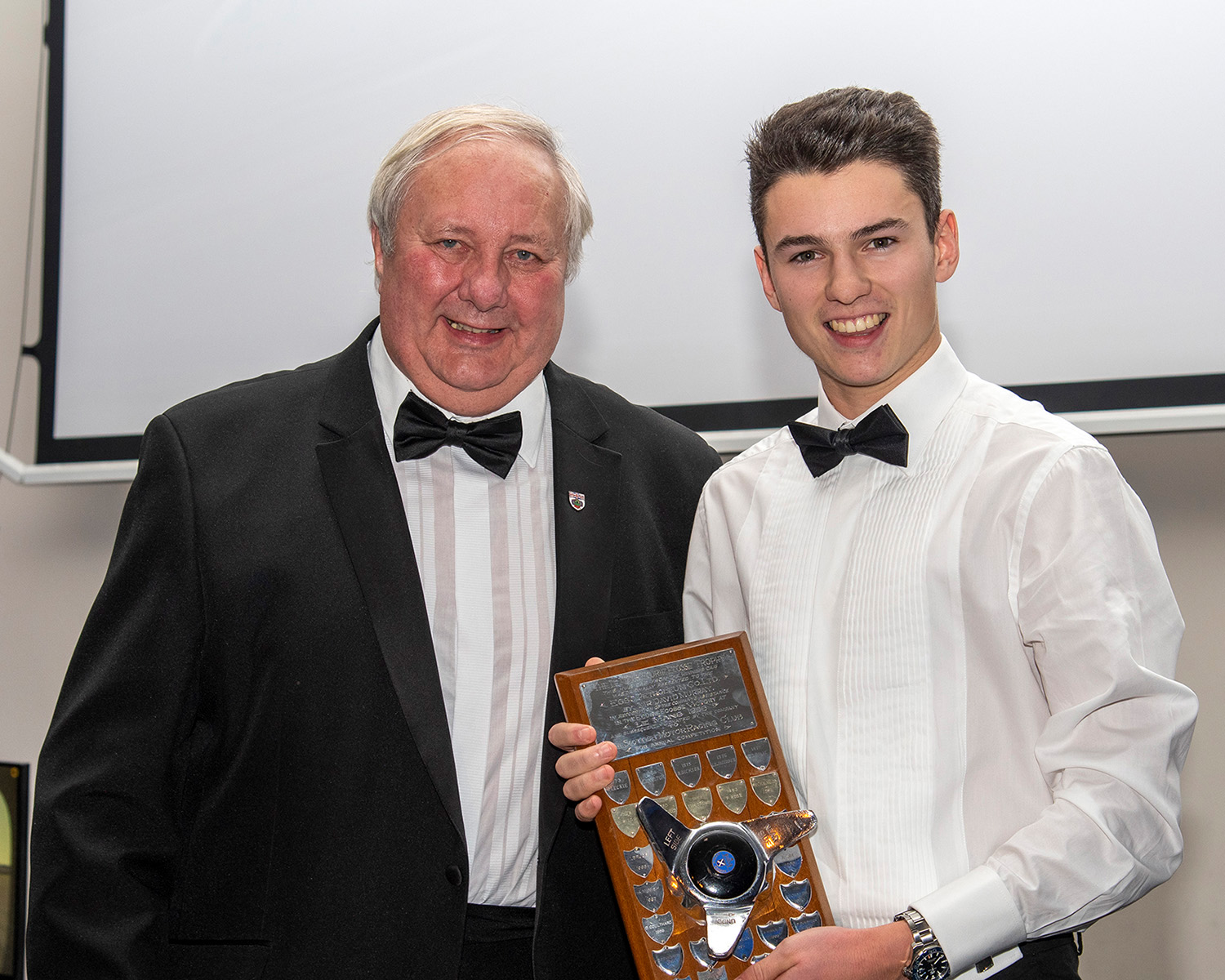 Top Scottish driver in a UK Championship & top performance by a scot in a sports car.
Graham Davidson & Jonny Adam

Excellence by a Scot in motor racing
Rory Butcher