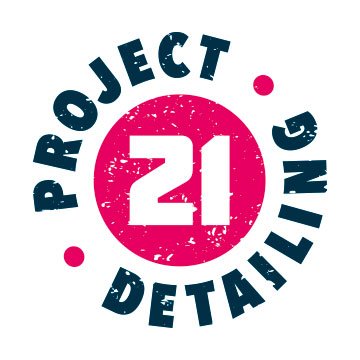 We’re delighted to announce that Project 21 Detailing will become the official sponsor of the 2021 Scottish MINI Cooper Cup, bringing a new driver of the day award and overall prize to the championship.

Based in Edinburgh, Project 21 Detailing are providers of bespoke car detailing and valet services for customers in Edinburgh and the surrounding areas. The company has been an avid supporter of the club over the past couple of years, having provided an event valet service to competitors and volunteers in 2019, as well as discounts to all SMRC members for their range of detailing and ceramic coating services.

This new partnership with the Scottish MINI Cooper Cup is a fitting next step for the company, which is owned by motorsport enthusiast and former MINI Cooper Cup competitor, Gavin Struth. Gavin “roll-over” Struth is a regular in the MINI paddock, where he is perhaps best known for his killer performance at Doune Hill climb in 2008, which he is still trying to live it down to this day.

“The Scottish MINI Cooper Cup has always been close to my heart and I’m absolutely thrilled to be the official sponsor this year. I cannot wait to be involved with the championship again and help it progress further. It will be amazing to see the Project 21 logo on all the cars and I’m looking forward to being at as many of the rounds as possible.” Gavin Struth

The Scottish MINI Cooper Cup is recognised as one of the best single-make racing series in the UK. The racing is always nail bitingly close and it has been a proving ground for many top drivers including British Touring Car Championship stars Rory Butcher, Aiden Moffat, Chris Smiley and Glynn Geddie, with guest appearances from the likes of Adam Morgan and Jade Edwards as well.

This new partnership marks the end of an era with Celtic Speed, who have been long term supporters of the Championship and club. As we welcome Project 21 onboard, we’d also like to take the opportunity to thank Tommy Dreelan for all his support over the years which has undoubtedly helped to put the Scottish MINI Cooper Championship on the map as one of the best single make series in the UK.

As part of the new partnership, all Scottish MINI Cooper Cup cars will carry the distinctive Project 21 Detailing logos on their windscreen sun strips this year. New to the championship this year will be a new ‘driver of the day award’, which will be presented at the end of the meeting to a driver who has shown great spirit throughout the event (not necessarily at the sharp end of the grid). The driver of the day at each event will earn a Full Valet from Project 21 (worth £60) plus an additional prize which will be announced in due course. Further, the overall championship winner will be awarded with a fantastic Project 21 Gyeon Ceramic Coating Detail voucher, worth over £700!

In addition, all SMRC Members can benefit from an exclusive 15% discount on Project 21 detailing and ceramic coating services with ready-made packages available or a bespoke quote for your own vehicle.

For more information, or to redeem the offer, contact Project 21 Detailing via info@project21detailing.com or 07885 864707 quoting your SMRC membership number 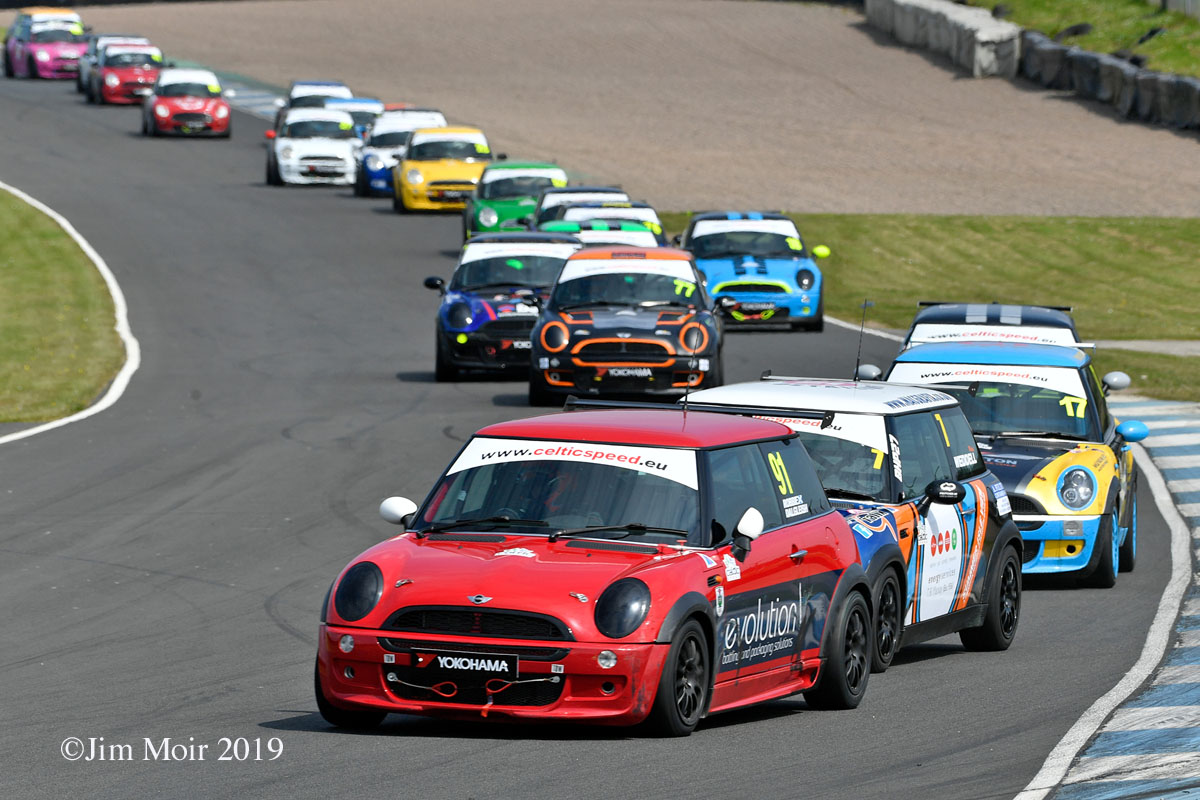