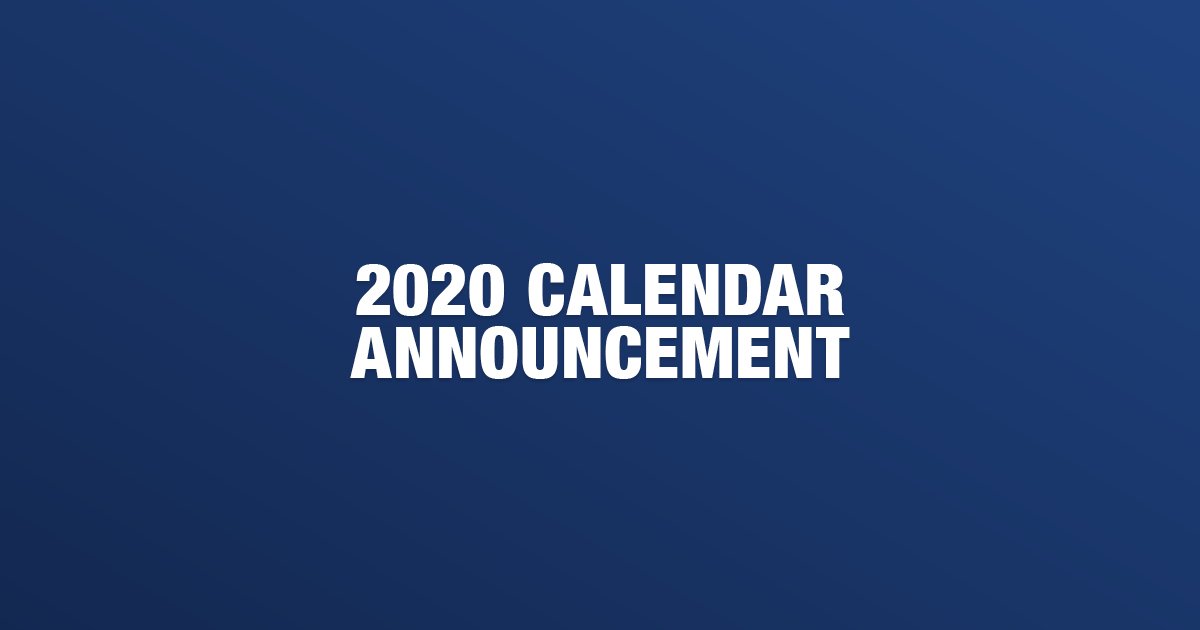 Over the past month we have been busy working with venues, clubs and championships to confirm a more detailed version of the calendar announced in November and we are pleased to be able to share this with you now.

The core dates have remained the same as our original release, although the 2-day ‘Best of Scottish Motorsport’ July meeting has moved from the end of the month to the start of the month, and will feature visiting content from Super Lap Scotland, the HSCC Dunlop Saloon Car Championship and Modified Ford Series. We have also swapped the reverse direction meeting from the early July meeting to the 26th July.

Notably, we’re pleased to announce the return of the British Superkart championship in 2020, who will feature in our April meeting.

In addition, following feedback in recent drivers’ meetings, we have also scheduled a 90-minute endurance race for our C1 Cup into the 26 July meeting. This will be a championship scoring race which should be a fantastic new test of drivers and teams.

The September meeting has also become a day and a half meeting and we’re pleased to welcome the BRSCC Northern Formula Ford Championship and Honda Civic Cup to this event. This meeting will most likely feature a triple header for all SMRC classes and will also include the prestigious David Leslie Trophy for Formula Ford.

At this time of year, the make-up of the meetings is still quite fluid as we finalise all visiting content and manage any knock-on changes from other clubs / venues. The calendar should now remain as published below but please beware it is technically still provisional until all venue contracts are signed.