In addition to our usual Scottish Championship action on 10 October, we will also be holding a special classics race in memory of Andy Walker, who sadly passed away earlier this year.

Andy competed during 2005 & 2006 in a series of races that led to the Scottish Classics Championship being established in 2007. Initially, he campaigned a Triumph Special, followed by three seasons in a Ford Escort. He returned to the faithful Triumph in 2009 and at the end of 2013 commenced competition in a Mallock Mk10. Additionally, Andy enjoyed many years of motorsport at hill climb and sprint events across the UK and raced at Nurburgring and Spa.

Andy was a popular figure within the paddock and is dearly missed by all who knew him. We will be holding a special Memorial race to commemorate his life on 10th October. The second Classics race of the day will see the drivers battle it out for not only championship points but also for the special Andy Walker Memorial Trophy which will be awarded to a driver showing great spirit and resilience on the day.

We are pleased to say that Andy’s Triumph Special race car will be in attendance and will do some demonstration laps before the race in the hands of Iain Sinclair. Iain and Andy were friends for many years and attended events together. They helped maintain each other’s cars and on several occasions Iain drove Andy’s cars at Knockhill and Oulton Park.

Iain Sinclair and Andy’s family will also be attending to present the Andy Walker Memorial Trophy. 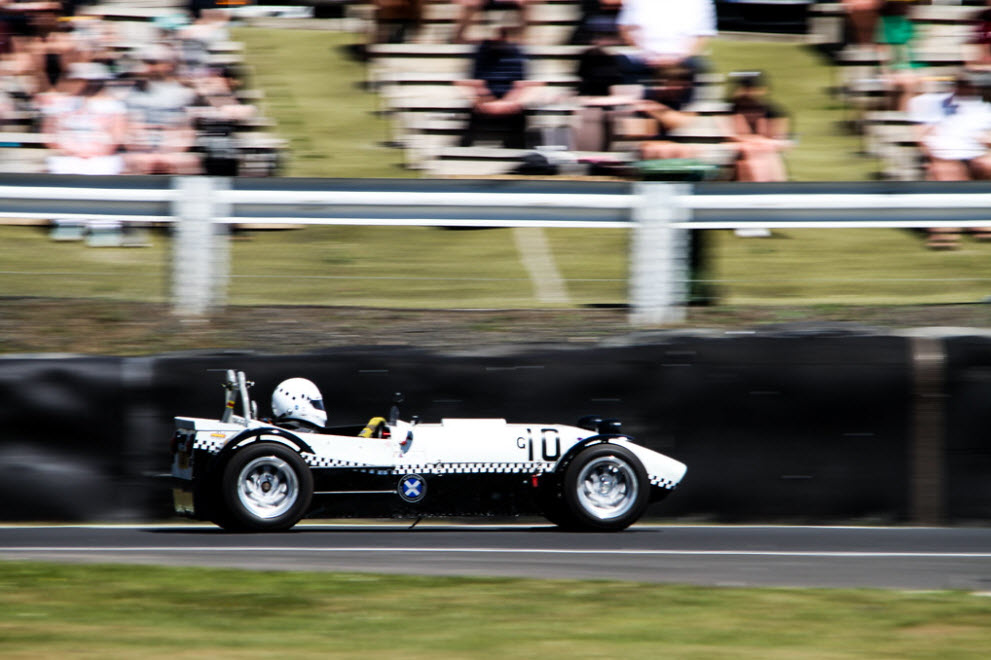