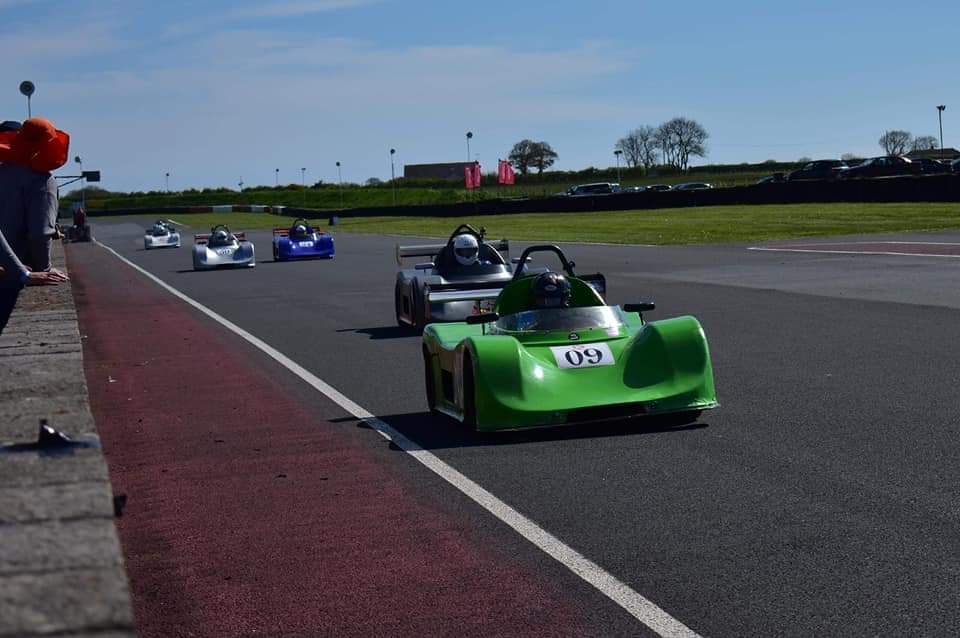 We’re very pleased to announce that the Golfmech Global GT Lights series will be joining our Saloon and Sports Championship grid at our race meeting on 20/21 July. Powered by a 600cc Yamaha motorbike engine, these high revving prototypes produce close racing and lap times similar to that of Formula Fords.

There will be three 15 minute races across the weekend, which will all feature rolling starts; this will add another unique feature into the Saloon and Sports races which normally use a conventional standing start.

With the British Superkarts and the David Leslie Trophy for Formula Ford already confirmed for the July race meeting, the addition of the Global Lights series means this is going to be an event not to be missed. We’re certainly looking forward to the spectacle of a bumper grid of Global Lights and Saloon and Sports cars thundering into turn one!