Anyone who ever met Kenny Allen will always remember he always had a smile on his face. He really enjoyed his motor racing and it showed.

He started out, unless I am mistaken, in a Mini but it is in the Clubman’s class that he excelled and he became a good customer for Arthur Mallock  and his Mallocks. What made Kenny special, however, was that, unlike some drivers, he could win not only in track racing but in hill climbs and sprints.

There were very few racing drivers who were Champions in both fields, but Kenny did. At Ingliston in the Clubman’s glory years, when you had John Fyda, Sandy Watson and Kenny all battling together, and in the Scottish Hill Climb Championship where he was a multiple Champion.

He never let his success go to his head, and was always willing to share information with young drivers coming along. Indeed his whole approach to racing, serious on track and friendly and generous off track, makes his passing simply more of a loss to Scottish motor sport. 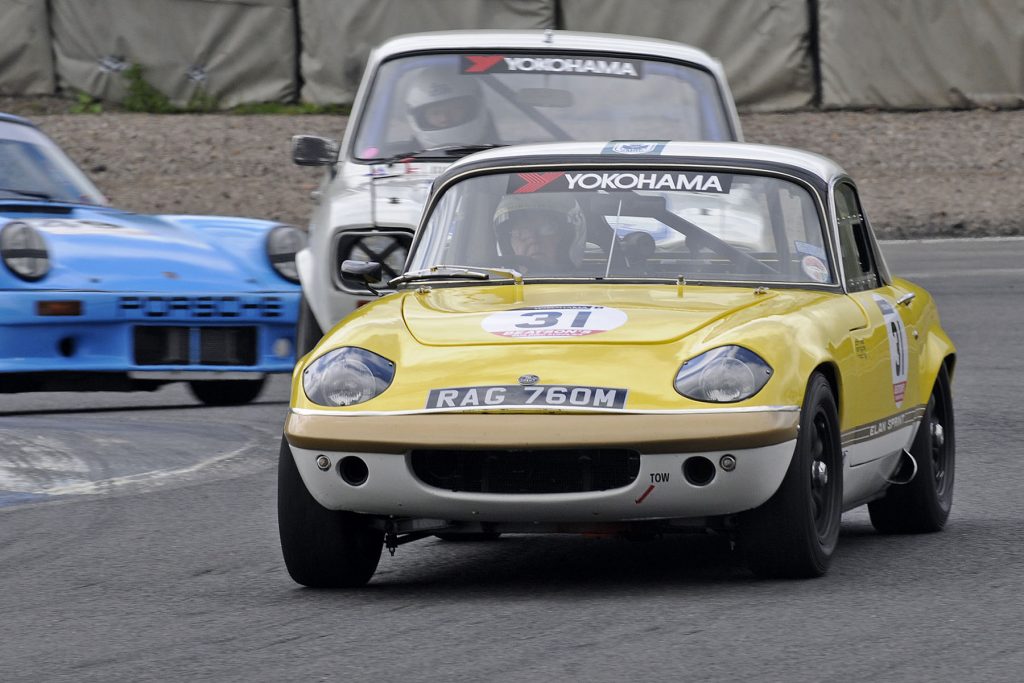 Kenny Allen racing at Knockhill 2010 in his Classic Lotus Elan 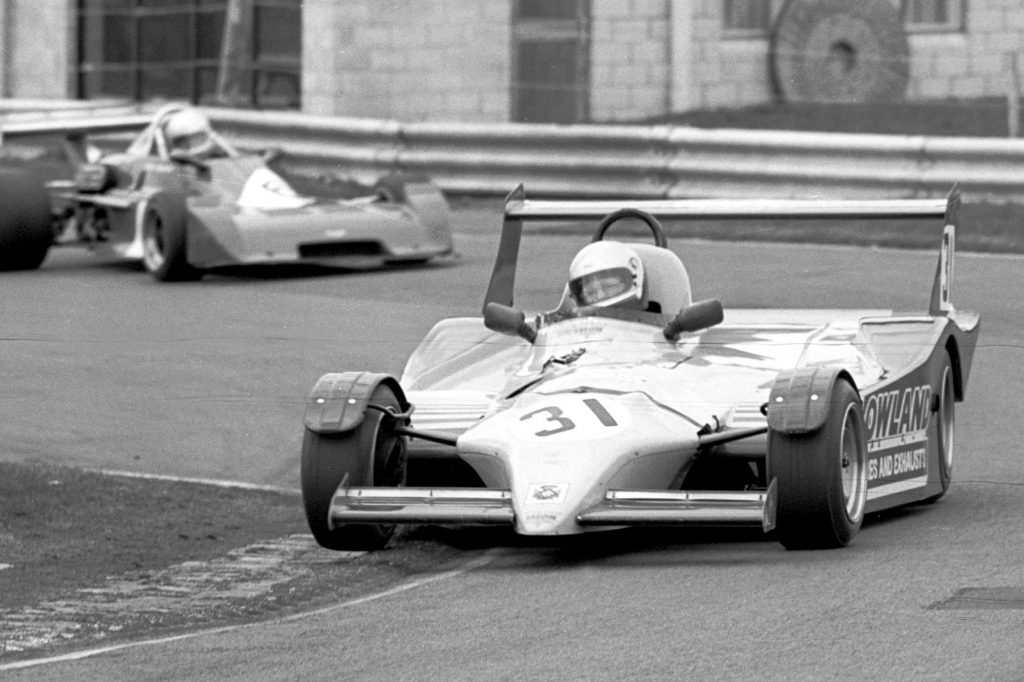 Kenny at Ingliston 1985 in his Clubmans car 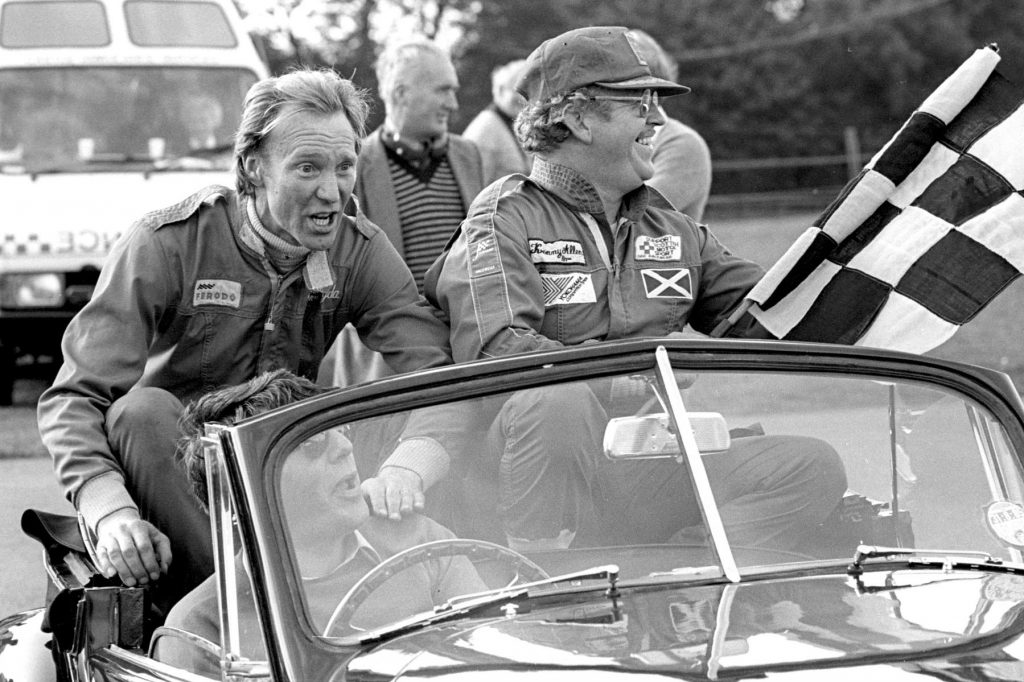