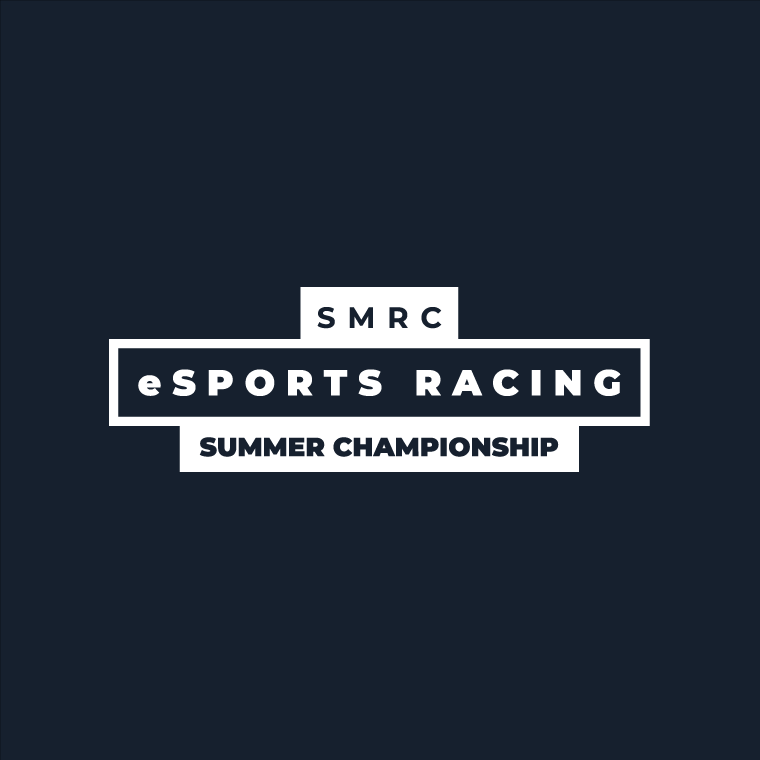 Last week we announced the continuation of our eSports Championship for PS4 and Xbox on Project Cars 2. The good news is that PC owners will not be disappointed either as the eSports will continue but with a new challenge. iRacing is widely regarded as the best simulator for home use with laser scanned circuits making the track’s geometry extremely accurate. The SMRC was aware that many PC owners used iRacing and had a desire to race on the most realistic platform available.

Like the PS4 and Xbox Championship the PC one will take place over 8 rounds at some of the greatest race tracks in the world, including Okayama, Spa-Francorchamps, Silverstone, Road Atlanta, Donington, Interlagos, Monza and Bathurst. There are some great prizes on offer too:-

“Torq Raceway Driver of the Day” at each event wins a pair of gloves.

We’re delighted to announce that the streaming and commentary of these exciting events will be hosted by David Christie of Camber Media on Youtube and Facebook. To support the production of this quality championship there will be a “Summer Esports Membership” fee which will be £35.

See the Championship Page for more details on how you can enter.

This is a great opportunity to be involved in a Top Tier Sim Racing Championship in Scotland which is affiliated with a real motor racing club. Taking to the track on your sim could be the first step in your actual racing journey.