One of the exciting new communication channels for this season that we are delighted to announce is the introduction of an SMRC podcast bringing you all the news, interviews and interesting stories from our club. It is a good platform for drivers to promote themselves and their commercial partners, and to let fans of our events get behind the scenes, learning more about our drivers and the racing. 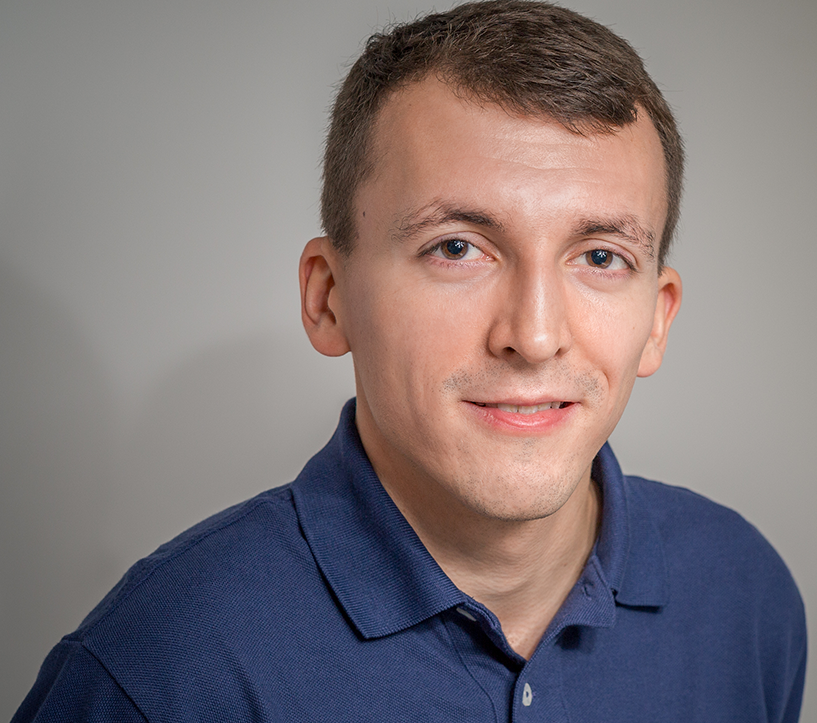 The podcast will be presented by Andy Alston who previously hosted a weekly motorsport radio show which featured the SuperfastScots round-up, delivered by myself. During this unusual time we decided to try a little pilot of the podcast with Andy interviewing me about my motorsport journey. 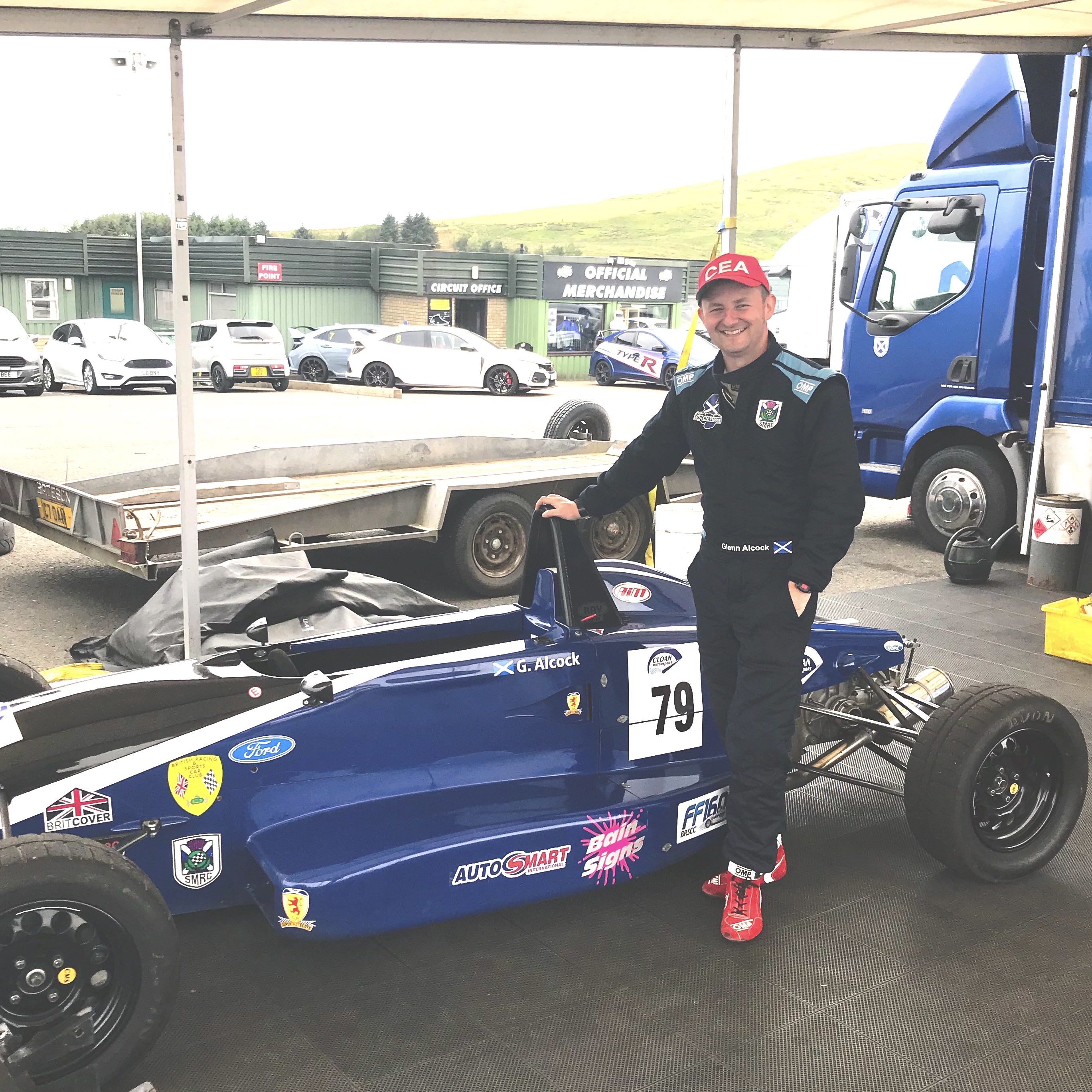 This first episode serves as an introduction for those of you who do not know me. I hope you enjoy hearing about my story and if you would like to tell your own story and be involved in future episodes then please email:- media@smrc.co.uk

As Communications Director I plan to keep you up to date with what’s going in the club, this is especially important during this period of uncertainty. I hope you’ve been enjoying the virtual on-track action of the eSports Championship as we look forward to actually getting back behind the wheel.

Listen to “An introduction to Glenn Alcock” on Spreaker.