We’re very pleased to announce that the Scottish Motor Trade Association (SMTA) will continue their support as official sponsor of the Scottish C1 Cup in 2021.

The SMTA is the representative body for the motor trade in Scotland with over 1,400 member motor groups and garages, across all corners of the country. They have supported the Scottish C1 Cup for the past two seasons, helping to keep the entry fee’s as low as possible for this budget series which has been successful in introducing so many new drivers to the club since its inception in 2019.

Last year the SMTA Scottish C1 Cup continued to grow in popularity, despite the Covid-19 pandemic, becoming the most well participated championship on the SMRC calendar with grids growing to an average of 24 cars.

Early indications are that 2021 will be another stellar year for the C1 Cup, particularly as it will feature the championships first ever away round when drivers visit Lincolnshire’s Cadwell Park in September.

Once again, the championship will feature regularly in the SMTA’s member magazine which goes out to over 4,500 garages across the motor trade sector in Scotland. Commenting on the continuation of this partnership SMTA Chief Executive, Sandy Burgess, said:

“The SMTA is delighted to continue our support of this grass routes entry to the exciting world of motor sport in Scotland with the added bonus of the “away round” in this year’s championship. We look forward to some close and exciting racing which, fingers tightly crossed, we may even manage to welcome some spectators to in the not-too-distant future!”

For further information on the SMTA, visit: www.smta.co.uk 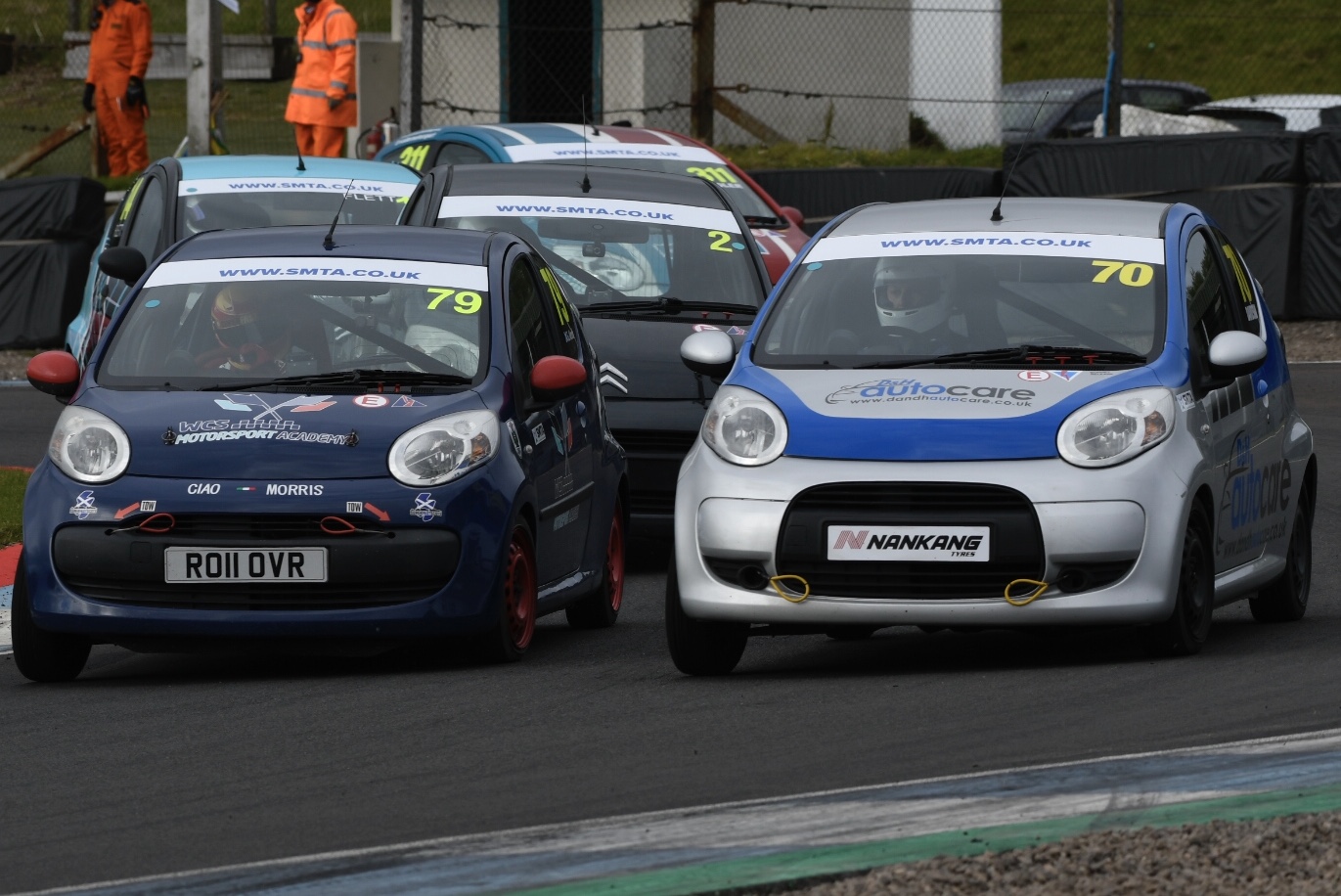