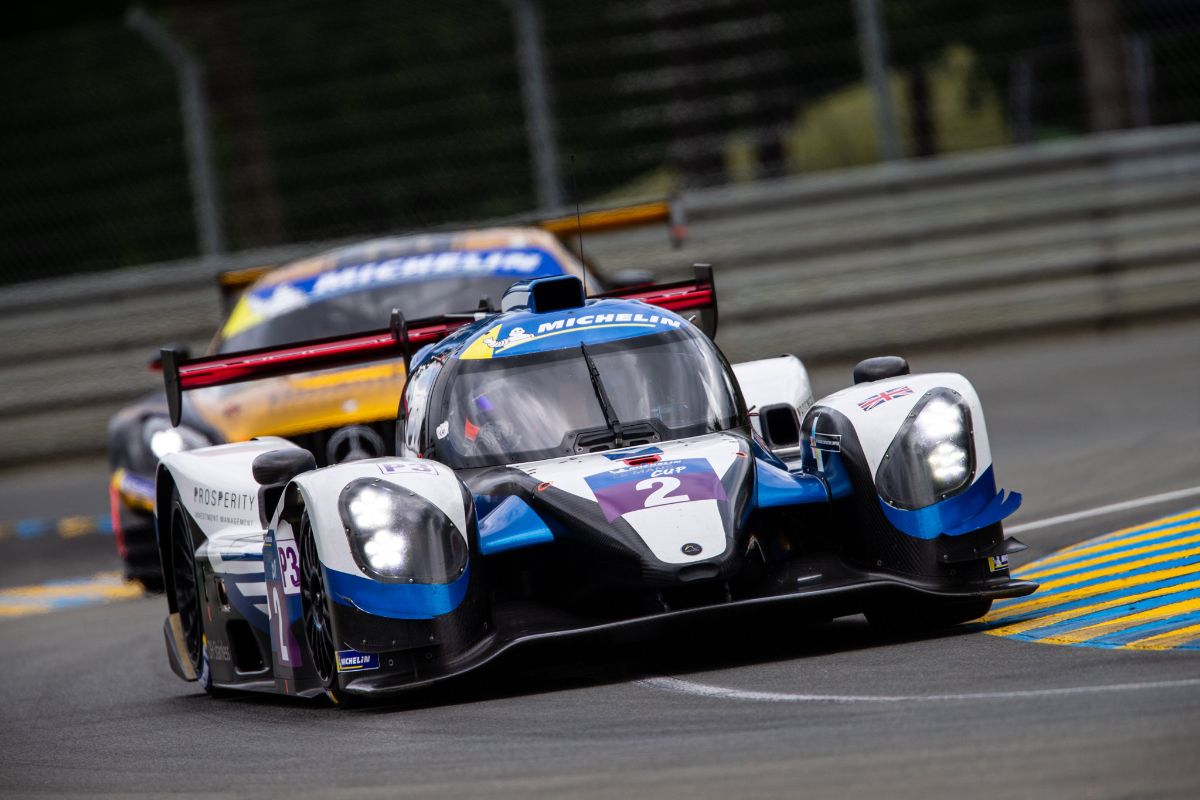 Nielsen Racing is pleased to confirm their 2019/20 Asian Le Mans Series entry with a Norma M30 LMP3 car; the first time the Marque will be represented in the ACO’s flagship Asian Series.
The team is no stranger to Asia having competed in the 2018/19 series with two Ligier’s. They also successfully campaigned the Norma in the European Le Mans Series, The Michelin Le Mans Cup and the Ultimate Cup this season.

While only a single entry has been confirmed, the team have not ruled out a second car joining the series which visits China, Australia, Malaysia and Thailand that starts in November at the end of the year.

Nielsen Racing Team Principal, David “Sven” Thompson said “We are delighted to be returning to Asia this winter after our experience last year. It’s a great series and this time we are focused on an outright LMP3 victory and the prized Le Mans 24-hours entry that accompanies it. The Norma has proved to be extremely competitive in Europe this year and we expect much the same in Asia.”

Drivers will be announced later this month; any interested drivers wishing to talk to the team about seats in the second Norma can contact the team for further information.