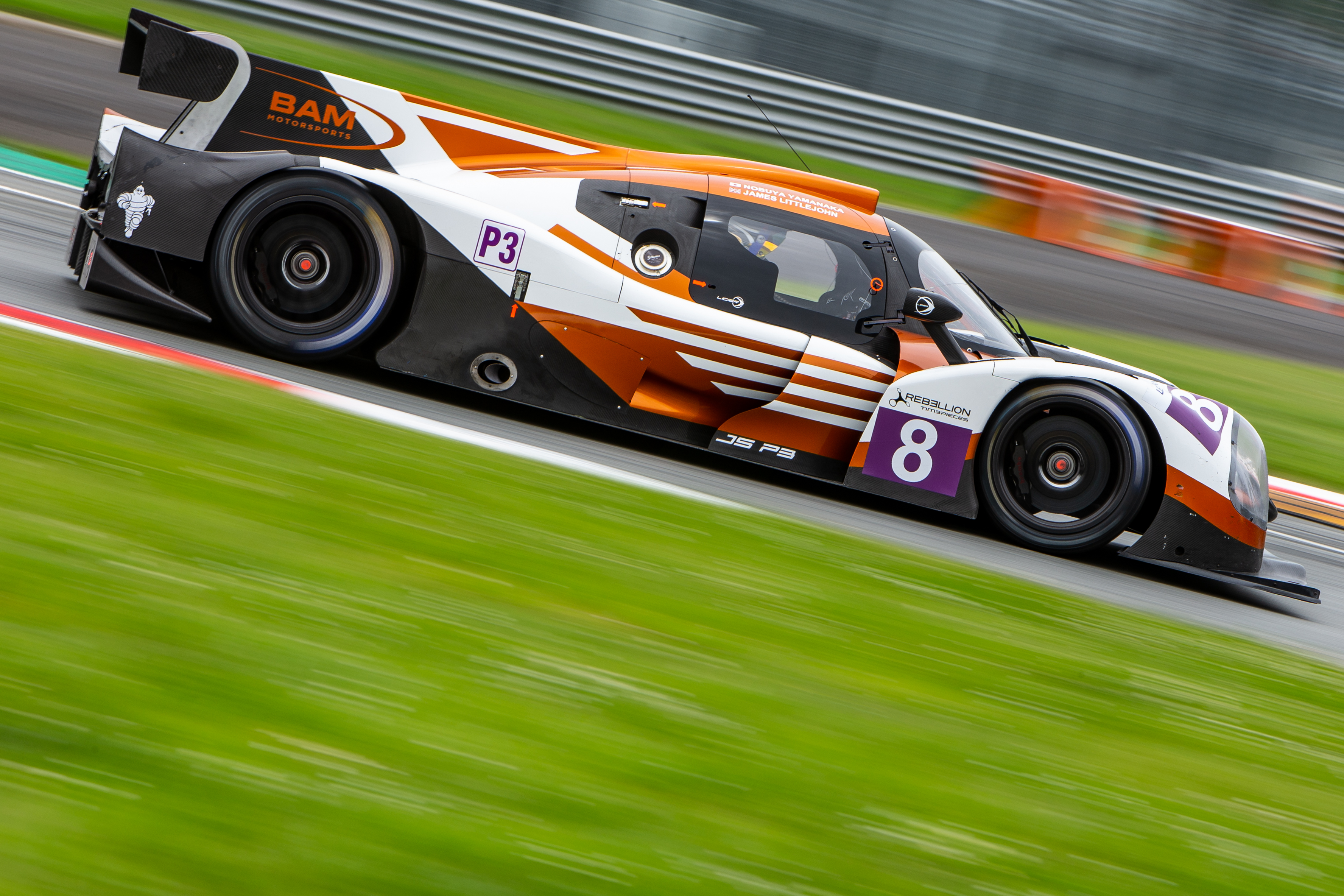 Nick Adcock returns to Nielsen Racing for the third round of the European Le Mans Series in Barcelona. With team regular Nobuya Yamanaka unavailable for the meeting at Circuit de BCN-Catalunya, Nick steps in alongside James Littlejohn in the #8 Ligier JS P3 Nissan. Nick paired with Nielsen Racing last year in the Asian Le Mans Series with Christian Olsen.

The combination saw both drivers and team finish the season in fifth place, only two points behind the sister Nielsen Racing car in third.

Entering the third round of the ELMS, Nielsen sit sixth in the team’s classification after the rounds at Paul Ricard and Monza earlier in the year.

This month marks the 50th anniversary of Ligier, so the #8 team head to Spain hoping to add to the celebrations.

“Nielsen Racing look forward to welcoming Nick Adcock back to the team, our last race together resulted in a podium in the Asian Le Mans series early this year.

It will be Nielsen’s first “night race”, so a new experience for the drivers, as well as for the series. It will be hot too, looking at the current temperatures, so driver and team preparation and hydration will be important.

Hopefully the team can score its first ELMS podium of 2019.”

“I’m delighted to be re-joining Nielsen Racing for the Barcelona round of the European Le Mans Series with James Littlejohn. I must thank Nobuya Yamanaka for giving me the opportunity. I’m very much looking forward to seeing the friends we made during Asian Le Mans Series and driving one of these awesome LMP3’s again.”