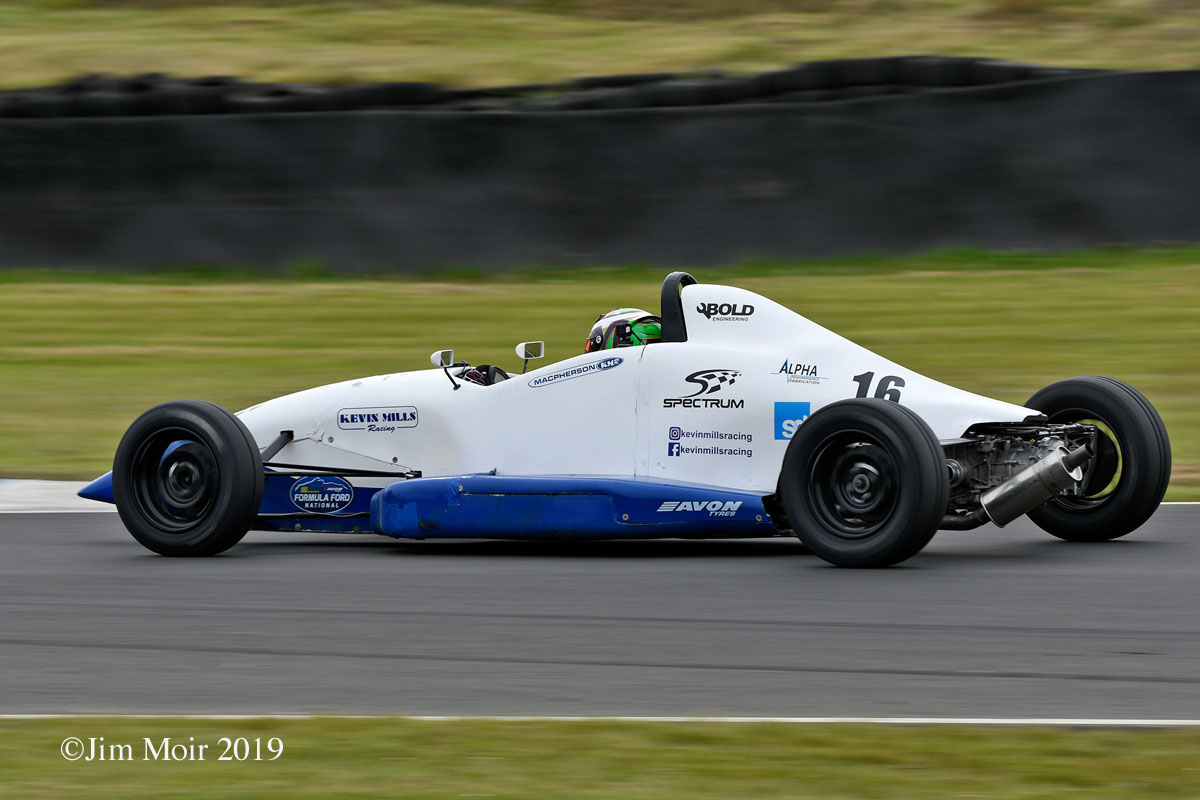 We’re delighted to announce a revised set of prizes for this Sunday’s David Leslie Trophy race and 50 years of Scottish Formula Ford celebration:

Winner – Full set of Avon tyres, thanks to Avon Motorsport and a half price Formula Ford Festival entry thanks to the BRSCC

In addition, to this fantastic set of prizes the drivers will also be battling it out to lift the prestigious David Leslie Trophy, commemorating one of Scotland’s greatest drivers and racing mentors.

The David Leslie Trophy race is set to kick off at 2pm on Sunday after the public grid walk, which will also play host to a special gathering of past champions for a commemorative photo to mark 50 years of Scottish Formula Ford.

We’d like to say a sincere thank you to Avon Motorsport, the BRSCC and Wheels Around for their generous support of this iconic race.

This weekend’s race meeting will also play host to the British Superkart Championship and the Golfmech Global Lights GT Championship as well as all the usual Scottish championship action.

Tickets can be purchased on the gate or in advance here:
https://www.knockhill.com/events/SMRC-July-2018-19