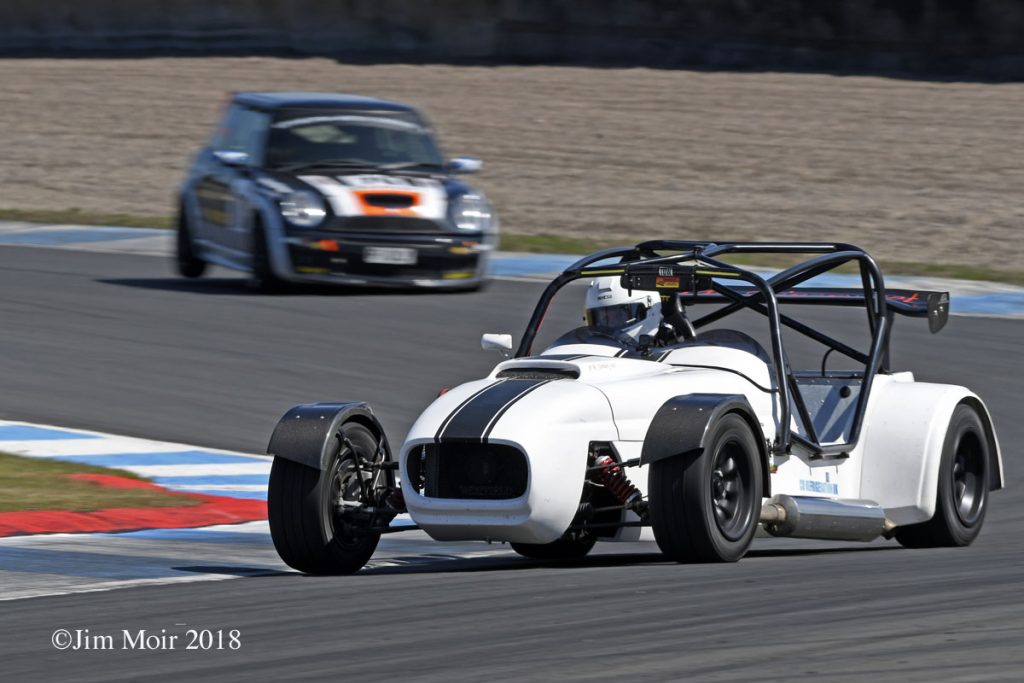 We’re very pleased to announce a new partnership with Mac Motorsport, who will provide each of the 2019 class champions in our Saloon & Sports Car Championship a fantastic £500 voucher for all ECU Master products.

Dundee based MAC Motorsport are official dealers for ECU Master; one of the leading engine management manufacturers in the tuning and motorsport market. Their products are used by teams competing in many different forms of motorsports, such as drifting, drag racing, rally and circuit racing.

“It is a privilege to be given the opportunity to sponsor such a prestigious championship. I would like to wish the best of luck to all competing teams on the behalf of Mac Motorsport and look forward the awards presentation later this year.”

All cars competing in the 2019 Saloon and Sports championship races will carry ECU Master logo’s. The six class champions (A1, A2, A3, B1, B2 & B3) will each be presented with their voucher prize at the SMRC annual awards dinner later this year.

The £500 voucher will be eligible to be used on all ECU master products at Mac Motorsport, including Haldex controllers, Adu’s, CAN Keyboards, PMU’s and much more.

Good luck to all our Saloon and Sports competitors this year!