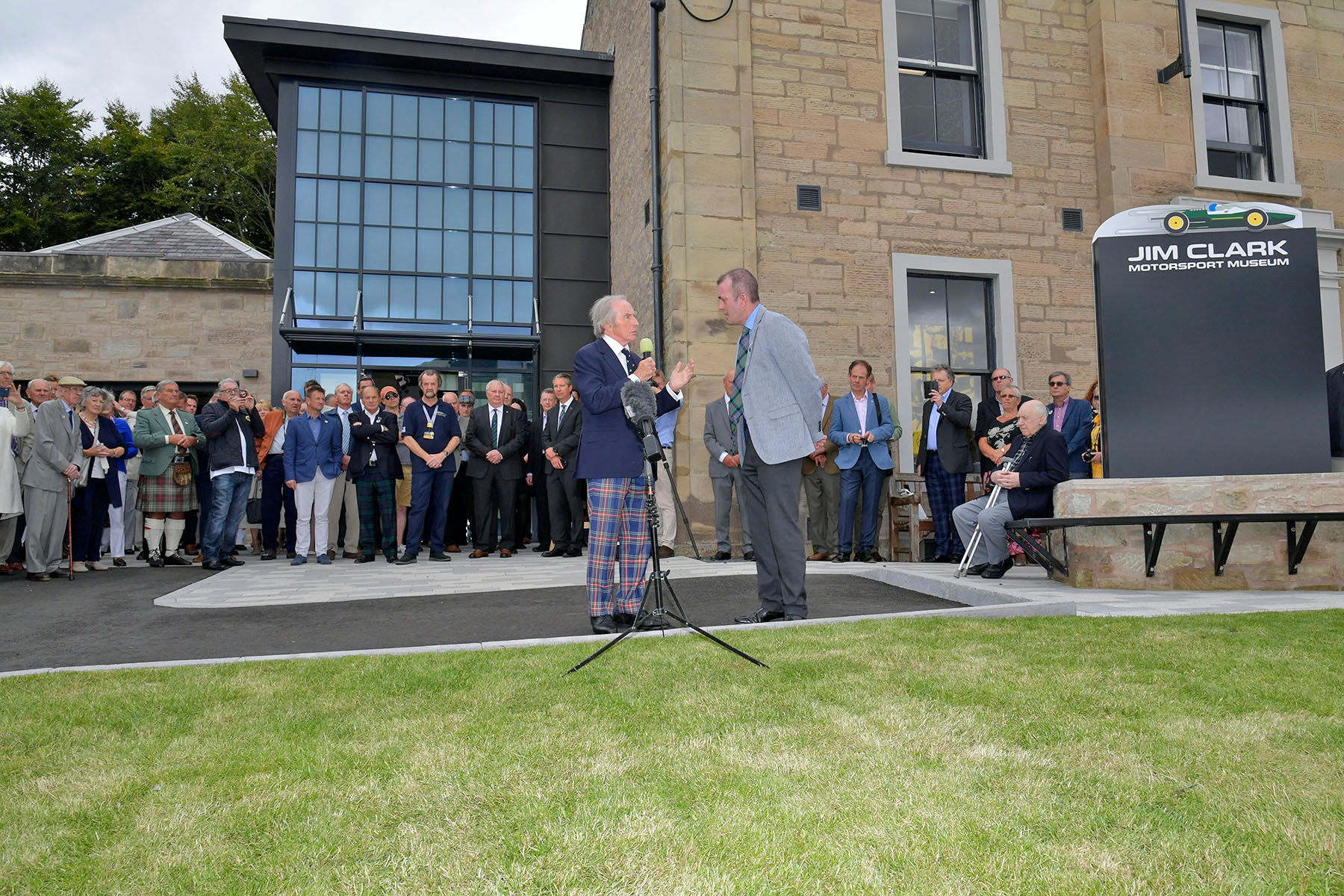 The opening of the museum, in Duns, has followed an extensive fund-raising campaign by the Jim Clark Trust, to raise the necessary capital to develop this fantastic new museum and project to celebrate the life and achievements of Jim Clark.

Jim Clark is revered by many as being the greatest racing driver of all time, thanks to his smooth and adaptive driving style that earned him two Formula One World Championships, an Indianapolis 500 Crown and a British Touring Car Championship. He also has a special connection to our club having served as our president between 1963 and 1968.

As a club we have always supported the Trust where we can and it was a great honour for some SMRC representatives to be invited along to the official opening, to celebrate this iconic milestone.

We would strongly recommend a trip to the new museum in Duns; visitors will find displays celebrating Jim Clark’s life from his school days to farming and racing in all forms of motorsport, archive imagery, film footage, memorabilia, a gallery, interactive displays, a simulator and shop.  In addition, two of Jim Clark’s most famous cars – the Lotus 25 and Lots Cortina – are also on display.

For further information on the museum, visit: http://jimclarktrust.com 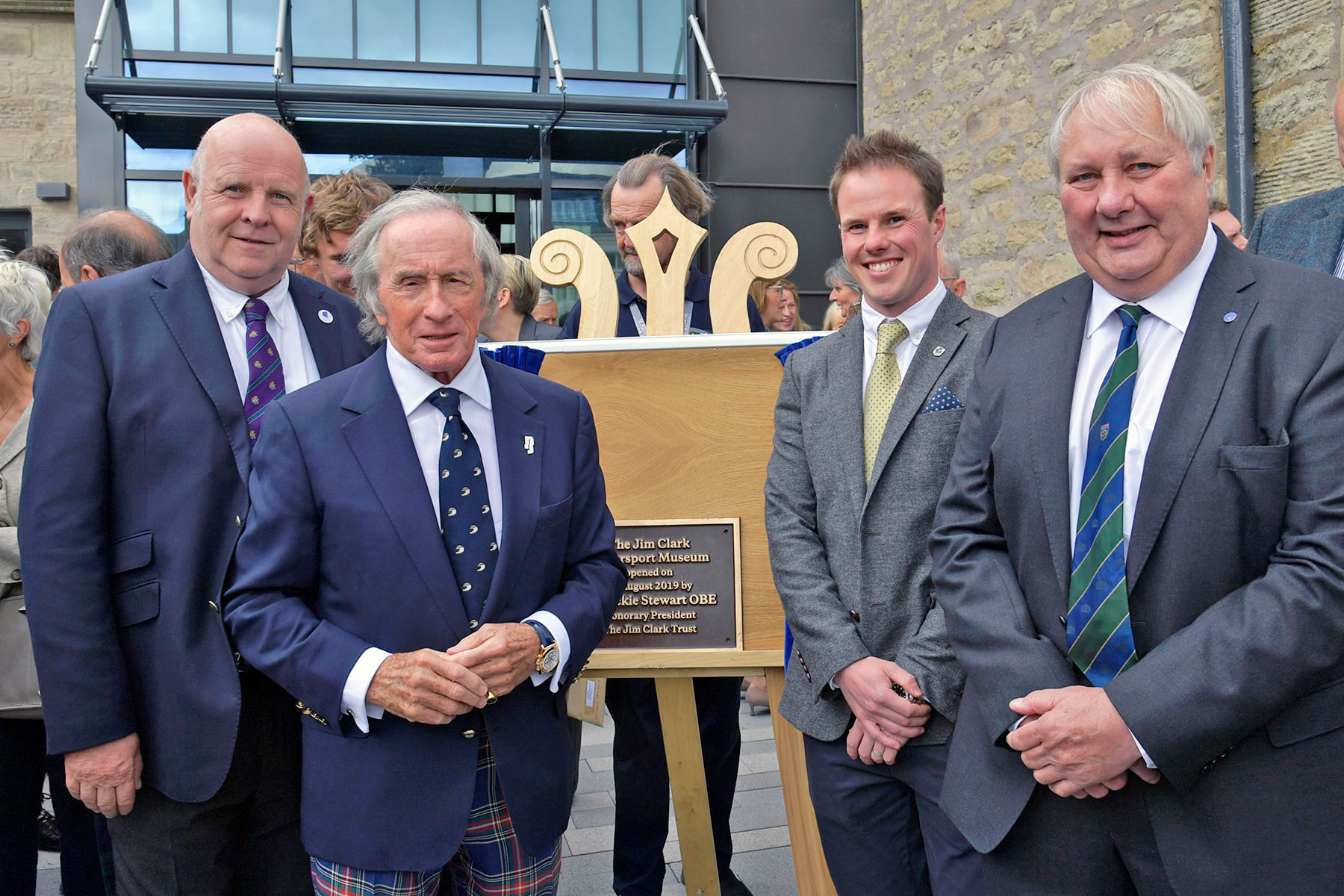