From Virtual to Reality

We’re delighted to announce that 2019 SMRC Esports Champion, Sam Corson, will make his real-world debut in 2021 with a full season drive in the SMTA C1 Cup, with the front running West College Scotland team. 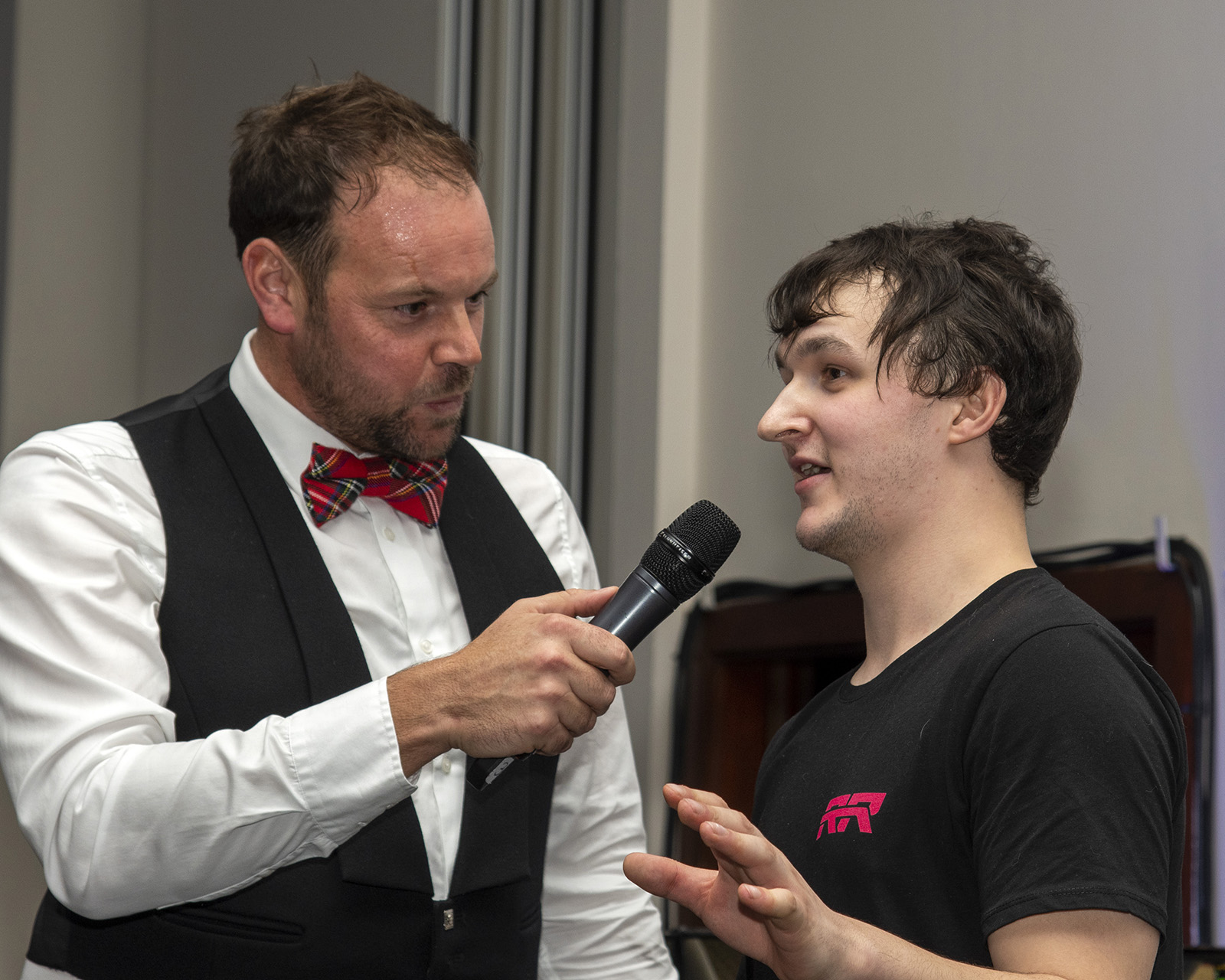 The competition was run over three different stages, starting off with online races to determine the top 12 drivers who then progressed onto a semi-final assessment day at Knockhill (consisting of karting, simulator assessment runs and interviews). The top 2 drivers from the assessment went onto the grand final which took the form of a live simulator shoot out race at the 2019 SMRC Awards dinner, on front of a 350 strong audience. Sam Corson held his nerve to win the nail bitingly close grand final from Kevin Ellis Jnr, who is now a front runner and race winner in the Porsche Tag Heur Esports Supercup. 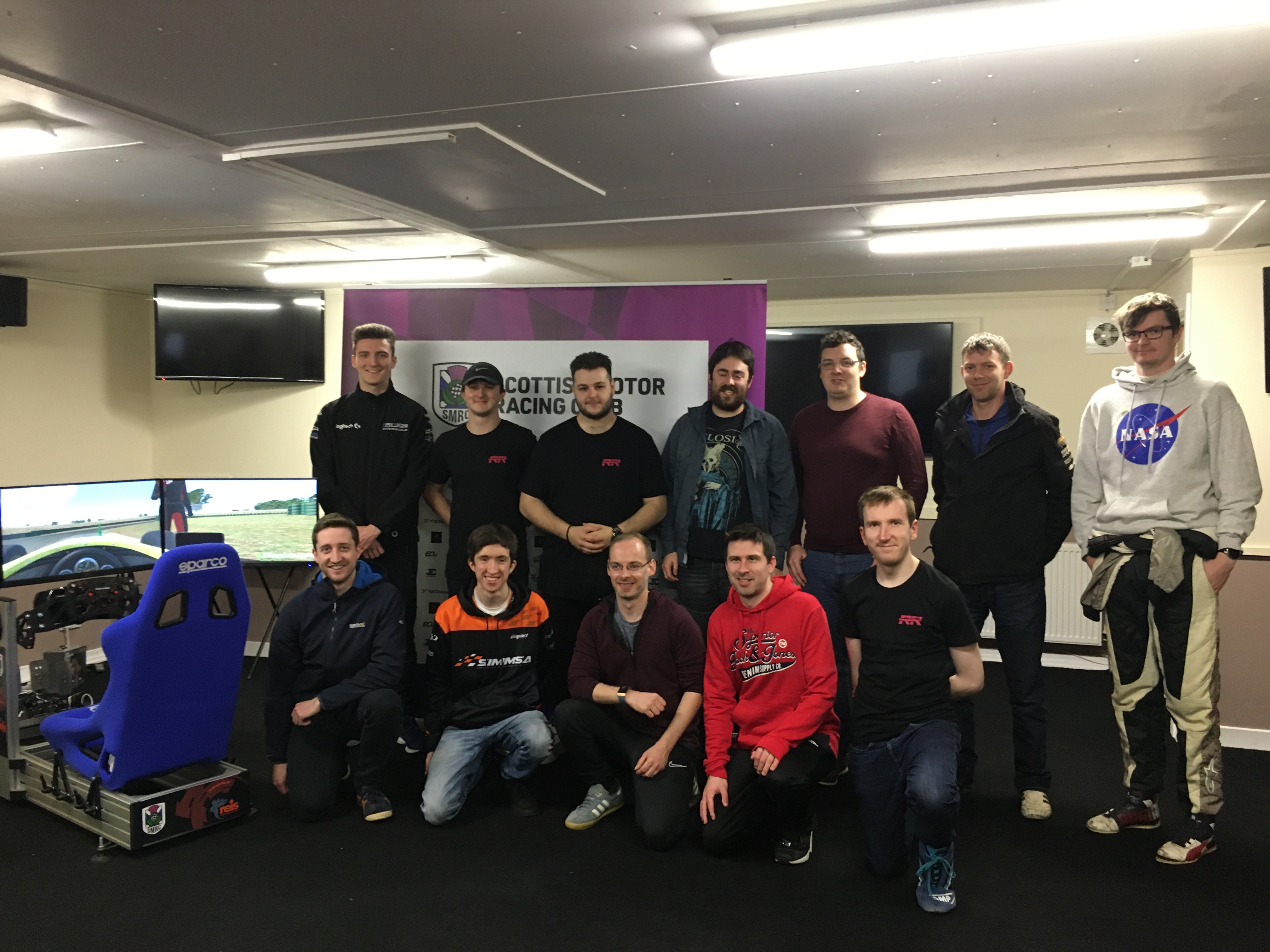 Initially, the prize was set to be a one-off race weekend in Scottish Legends. However, the prize was unable to be honoured in 2020 and with Legends moving to the KMSC club, we made the decision to upgrade Sam’s prize to a full season in the SMTA Scottish C1 Cup. Despite the delay in getting on track Sam, who lives in the Scottish Borders and continues to race online in the SMRC Esports Championship, can’t wait to get started in the real world:

“I am beyond excited to get out on track in 2021 and learning throughout the season, I would like to say a massive thanks to SMRC & West College Scotland for the amazing opportunity this year to compete in the full 2021 season, I’ll be giving it my all to get the best results I can.”

Sam’s car will be run by the successful West College Scotland Motorsport Academy student team, who finished second overall in the 2020 C1 Cup, with James McCracken. West College Scotland Curriculum and Quality Leader in the Automotive section, Patrick McGroarty, is looking forward to helping Sam make the transition from racing online to racing in the highly competitive Scottish C1 Cup:

“We at West College Scotland’s Motorsport Academy welcome Sam Corson into the paddock and into what has affectionally become known as Glenn’s car over the last two seasons. Esports has become increasingly prevalent in motorsport and we’re looking forward to working with Sam and helping him make the transition into the real thing! We at WCSMA have only one mission and that is to promote motorsport in Scotland, more to follow!’ 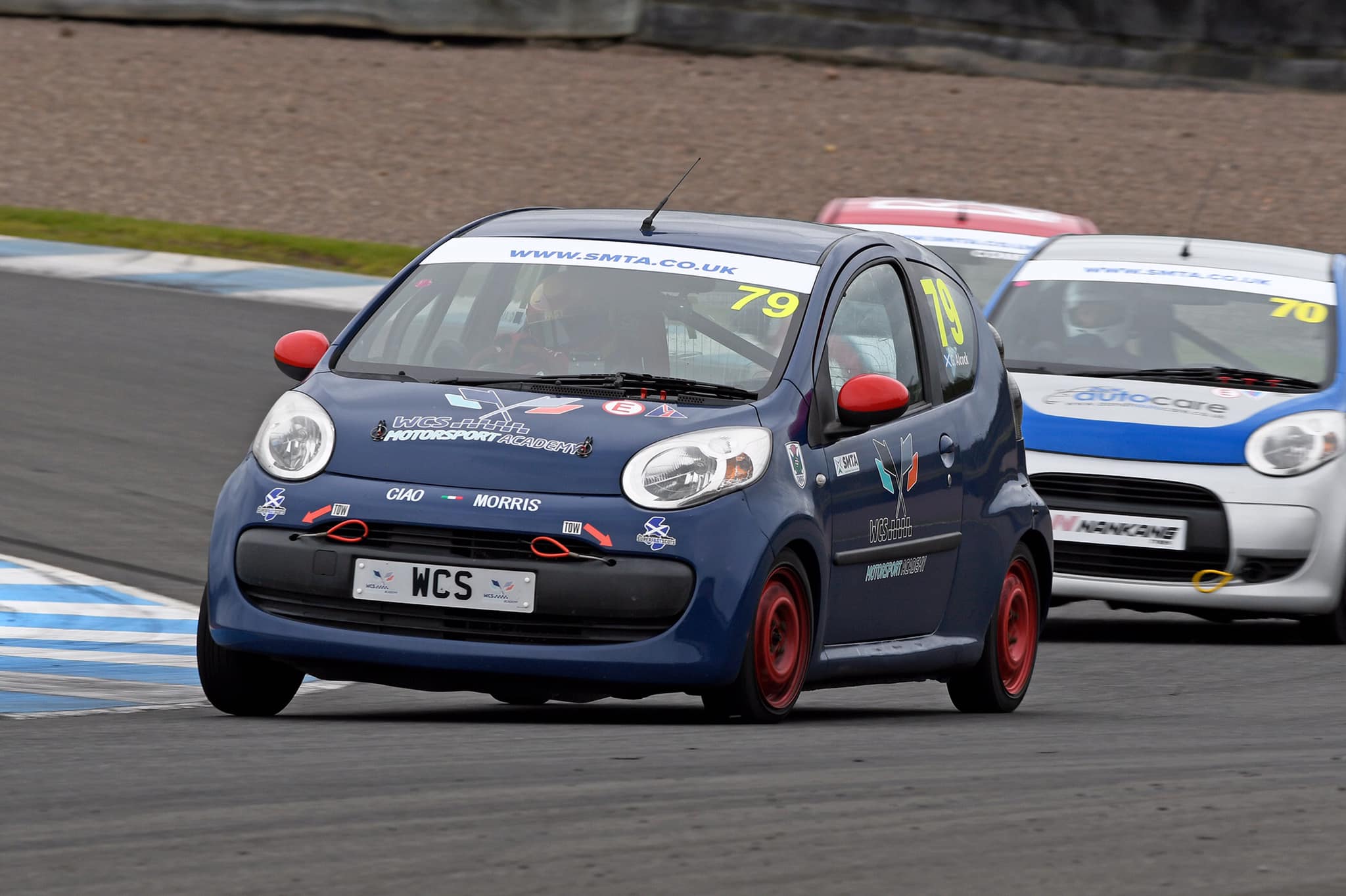