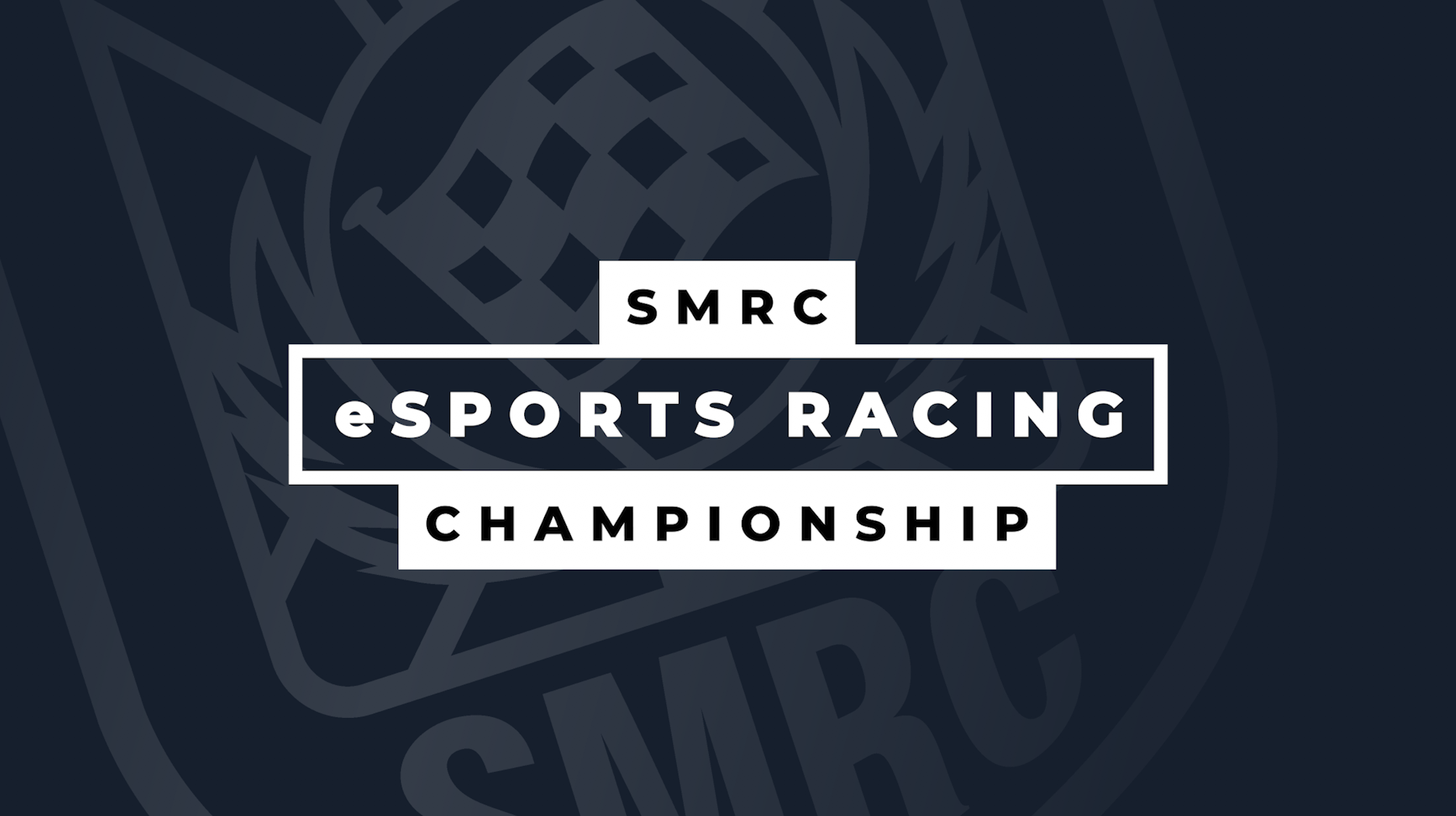 There was a free practice and qualifying session to determine the grid order, followed by a 20-minute sprint race around the undulating Oulton Park circuit.

Kevin Ellis – the only pro-rated iRacing driver in the competition – once again dominated proceedings with another pole position and a lights to flag victory. However, it was all change for the remaining podium slots with Maarten Van Loozenoord and Ronald Großmann doing well to occupy the final podium points. Last weeks podium finishers – Xavi Ross and Jack Eyre – placed in 5th and 8th places respectively.

At the half way stage of the online qualifying races, this means the 14 available spots in the semi-final next month are all to play for.

The next round of the competition takes place on Wednesday 9th October at Silverstone International circuit.

Round 2 can be viewed in full via the following link: SMRC Facebook Page