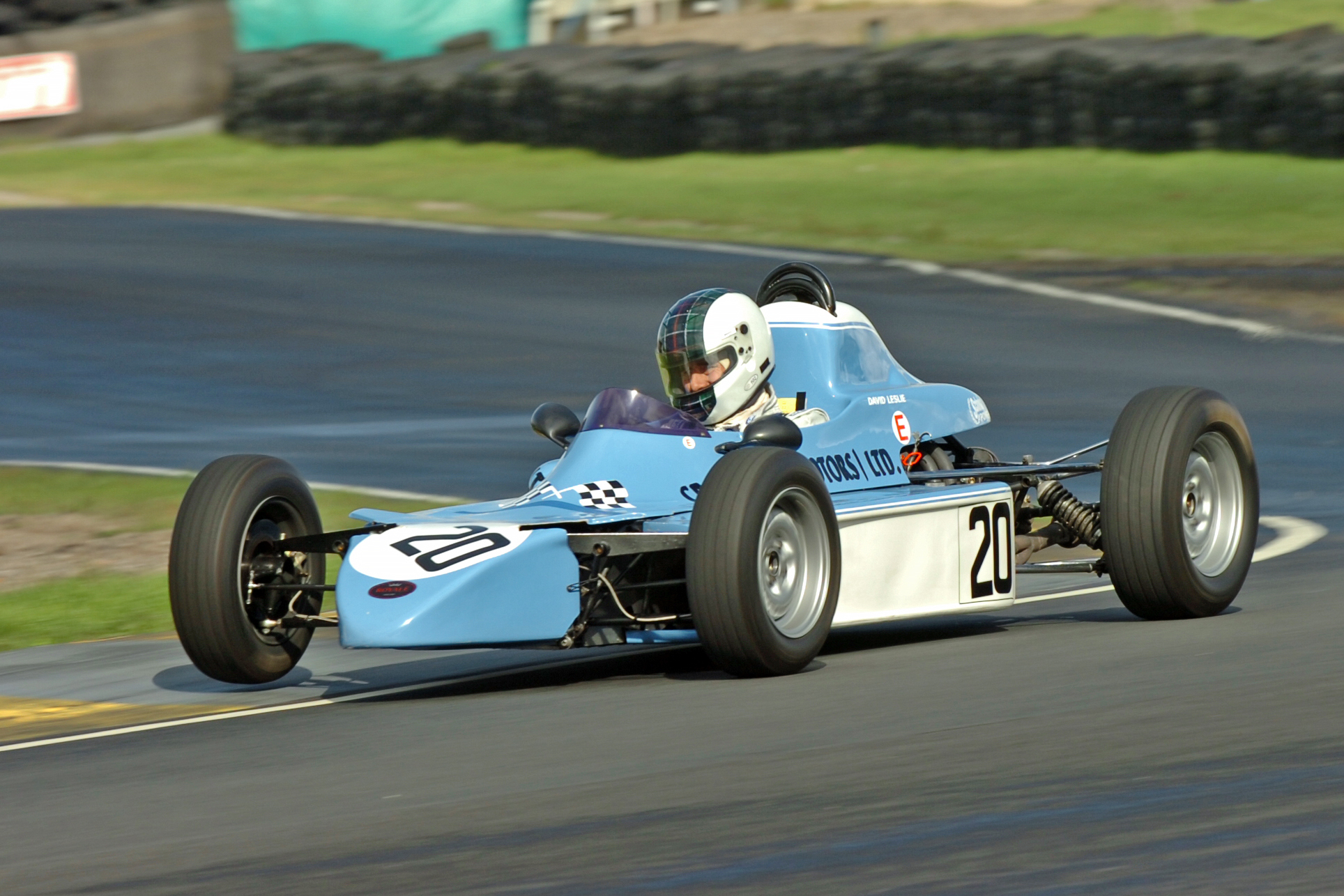 Having confirmed last month that the July race meeting will feature the return of the British Superkart Championship to Knockhill, we’re pleased to announce that it will also feature the prestigious David Leslie Trophy race for Formula Ford 1600.

The Trophy race – which will see formula ford drivers from across Scotland and further afield battling it out for honours – commemorates the life of one of Scotland’s greatest drivers and racing mentors. David Leslie himself won the Scottish Formula Ford Champion in 1978 before progressing onto a successful career in international sportscars and British Touring Cars.

However, this year’s event will be extra special as 2019 marks 50 years of Formula Ford in Scotland. The championship was first won by a certain Tom Walkinshaw in 1969 and has since been a proving ground for drivers such as Allan McNish, David Coulthard,  Rory Butcher and Jonny Adam.

To mark the occasion, we will be pulling together a celebration of iconic Formula Ford cars from across the decades. The meeting will feature three races for Formula Ford including a grid walk before the David Leslie Trophy race on Sunday afternoon.

With British Superkarts, a triple header for all classes (barring the C1 Cup) and what is expected to be a bumper Formula Ford grid, the July race meeting is looking to be standout event not to be missed.

Stay tuned for more exciting announcements on this weekend.