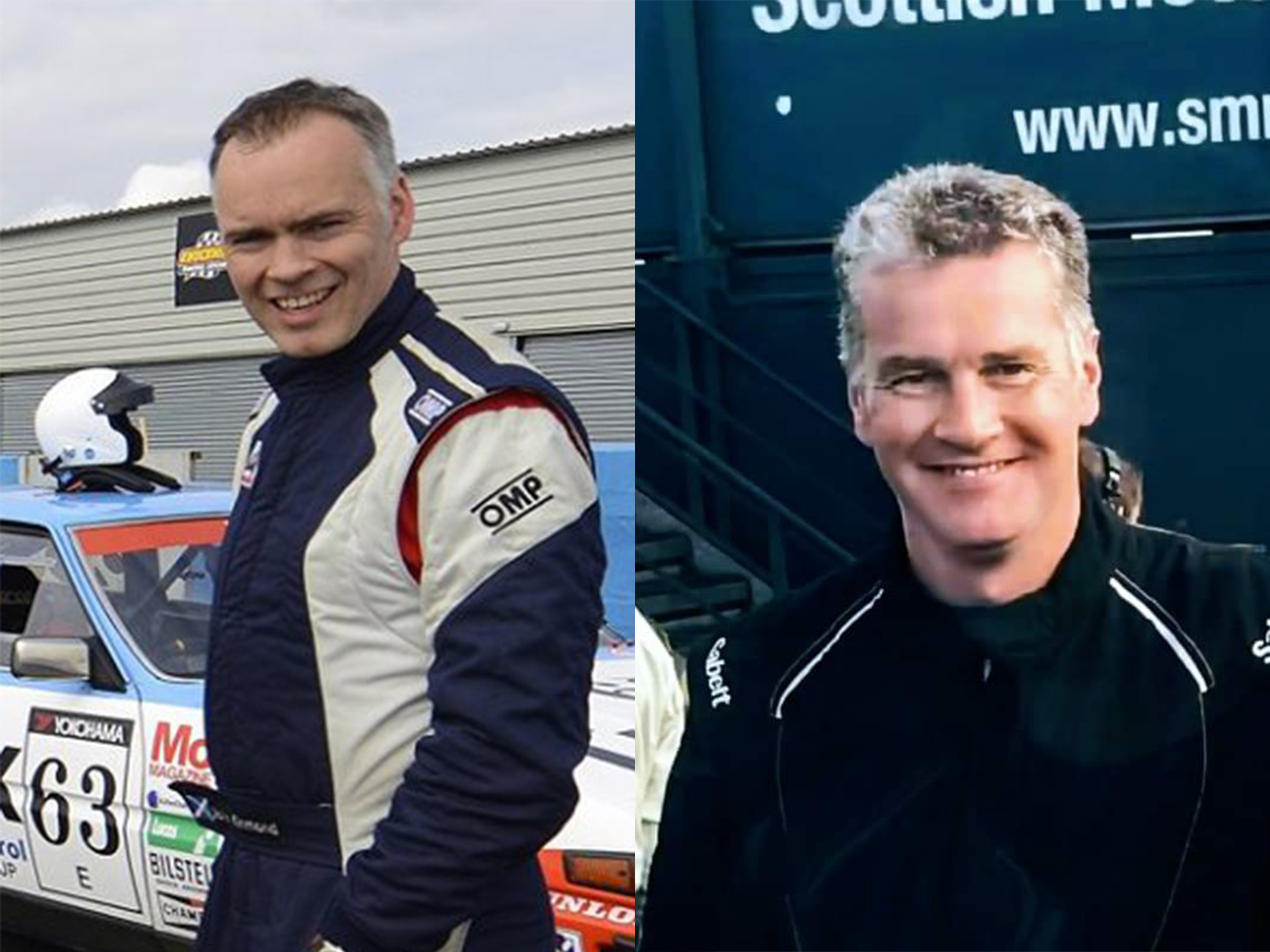 We’re pleased to announce some changes to our committee structure which see us welcome two new faces to the team. John Kinmond and Nick Forsyth will join the committee to represent the Scottish Classics and Fiesta Championships, respectively.

John and Nick already hold championship representative positions, but their new appointments will mean that all core SMRC championships have official representation within the club committee. This change will replace the need for ‘Championship Representative Panel’ meetings which ran over the past couple of years and is intended to help ensure that all championships needs are fully considered within club decision making.

Championship’s representation is covered by the following SMRC committee members: