There will be a new team on the block this year in Scottish Formula Ford, thanks to a new partnership between the SMRC, West College Scotland and the Scottish Motor Trade Association which aims to support student’s development and shine a spotlight on single seater racing in Scotland.

West College Scotland Motorsport Academy, which has been set up to run all the college’s motorsport activity, will build on their success running in the SMTA Scottish C1 Cup for the past two seasons, as their student team embarks on a new challenge in the 2021 Scottish Formula Ford Championship. The students who begin learning their trade in the C1 Cup, will have the opportunity to progress to work on the more technical Formula Ford, which offers more scope for set-up changes as West College Scotland Curriculum and Quality Leader in the Automotive section, Patrick McGroarty, explains:

‘We at West College Scotland Motorsport Academy are excited to be progressing through the race series options provided at SMRC meetings, we will be racing in the C1 Cup, Minis and Formula Ford1600 this season. None of this would have been possible without the hard work and dedication of the WCSMA and the support and guidance of the SMRC. We at WCSMA have only one mission and that is to promote motorsport in Scotland and we have introduced not only our students but three new drivers to date, with more to come – watch this space!’ 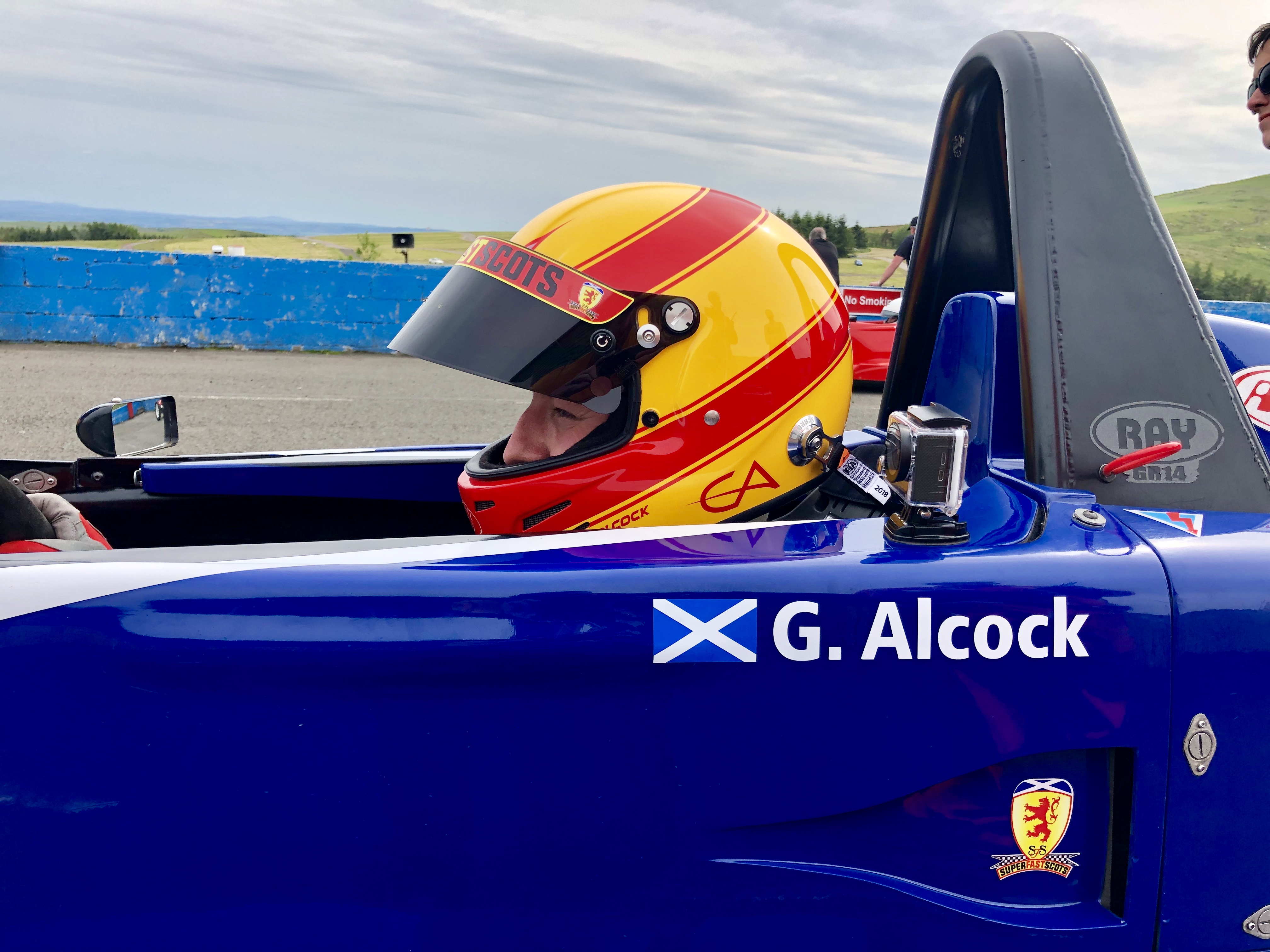 The West College Scotland Formula Ford will be piloted by Glenn Alcock, who has represented the College team for the past two seasons in the SMTA Scottish C1 Cup. Glenn, who has had one outing in Formula Ford in 2019, is relishing the challenge to make the transition into single seaters for the 2021 season:

“I have always been very passionate about single seater racing in Scotland as it is a great breeding ground for motorsport talent in our country. I am delighted to be involved in this joint venture between the SMRC, West College Scotland and the SMTA. I hope this inspires other colleges to get involved with Scottish Formula Ford in the future. Personally I cannot wait to get back on track in a single seater this season. My previous outing was a great introduction to racing in Formula Ford, however this season will give me a real taste of what it is like to compete in this exciting championship over the course of a full season. I look forward to taking you behind the scenes and giving you an insight into what it’s like being a Scottish Formula Ford Driver.”

As SMRC Communications Director, Glenn will be documenting his journey into Formula Ford via a series of articles and blogs in an effort to highlight that getting into single seaters in Scotland, is easier than many may think. This will include regular articles in the Scottish Motor Trade Associations (SMTA) members magazine, who are very pleased to be supporting this project as Chief Executive, Sandy Burgess, explains:

“Being able to provide support into the world of single seater racing at the “grassroots” level in Scotland is something that fits exactly with the ethos we had in mind when we started our relationship with SMRC by supporting the C1 race series. Progression in motorsport is very challenging and, in many ways, identical to someone joining our industry looking to progress by developing their skills and experience, we look forward to sharing the journey with the student team as they prepare and run the car whist training to become the technicians of the future.”

If you would like to find out more about joining the Scottish Formula Ford grid this year (be that as a driver, team or college), please contact us on formulaford@smrc.co.uk