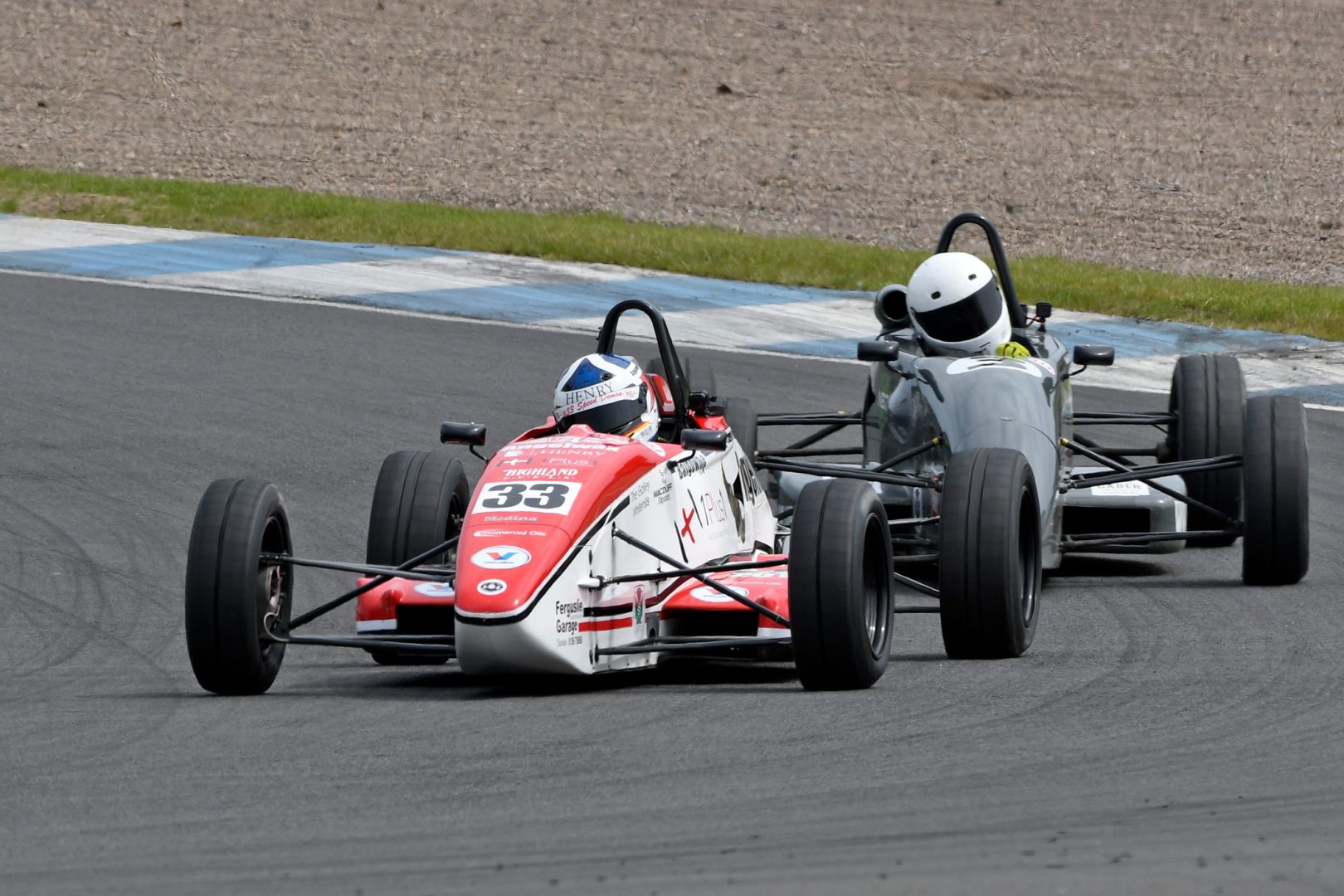 Formula Ford has traditionally been regarded as the first major stepping stone from karting into motor racing; numerous Formula 1 drivers – including David Coulthard and Allan McNish – have learned their craft in Formula Ford Championships around the world. For this reason, the Formula Ford Championship attracts a strong cohort of career minded drivers eager to develop and climb the motorsport ladder.

Formula Ford is the only single seater championship on the Scottish Championship race meetings. Unlike most other single seaters, Formula Ford boasts no aero dynamic aids meaning drivers need to learn to exploit mechanical grip before moving onto a reliance on aero dynamics. This serves to keep the racing close (there is no turbulent air to disturb cars aerodynamics) and also helps to keep budgets sensible.

Equipped with a 1600cc Kent engine and weighing less than 500kg, the cars are phenomenally responsive and agile meaning they can lap the undulating Knockhill racing circuit in under 54 seconds; that’s a staggering 2 seconds quicker than a current top British Touring Car lap time – not bad performance for a wee 1600cc car!

The cars all use the same engine but there are a number of chassis options for drivers to choose from, such as Ray, Swift and Van Diemen. Whilst the majority of the cars on the Scottish Formula Ford grid are of a modern variant, we also run a Classic Cup for pre-1994 cars; these older cars can provide a cost-effective way to get onto the grid.

Overall, the racing in this championship is fast and competitive. It is well suited to graduates from karting who are looking to make a first step into single seater racing; budgets to race in Scottish Formula Ford are a fraction of those required to race in other single seater championships (such as F4) and drivers can learn so much about race craft, car dynamics and set up in this ultra competitive championship, without spending a fortune.

However, it’s not all about the youngsters – the championship is also a stomping ground for individuals of all ages and abilities who simply want to enjoy the thrill of single seater racing.

The Formula Ford championship enjoys a qualifying session and two races at each race meeting. 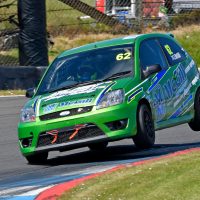 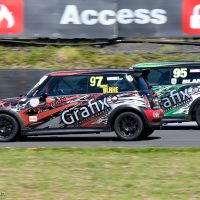 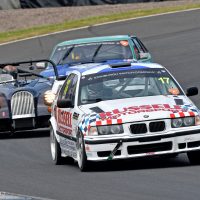 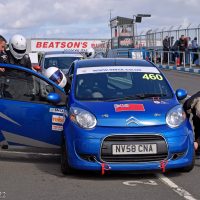