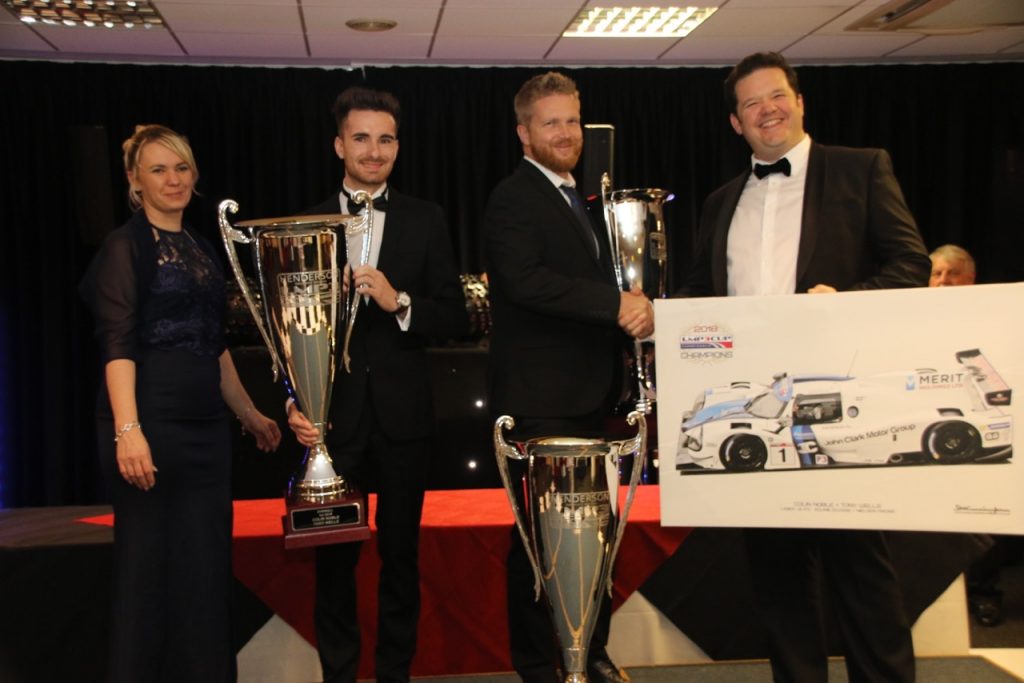 Colin said: I’m obviously thrilled to have won the LMP3 British Championship for the second year in succession and thanks must go to all my sponsors, especially Merit Holdings, for their continued support and help in making it all possible.”

Colin and the Ecurie Ecosse/Nielsen racing team now head off to the Sepang International Circuit in Malaysia for the final race of the 2018/2019 Asian Le Mans Series across February 22-24. Colin and his team mate, Tony Wells, currently lie fourth in the championship, a point off third and 20 off the championship leaders